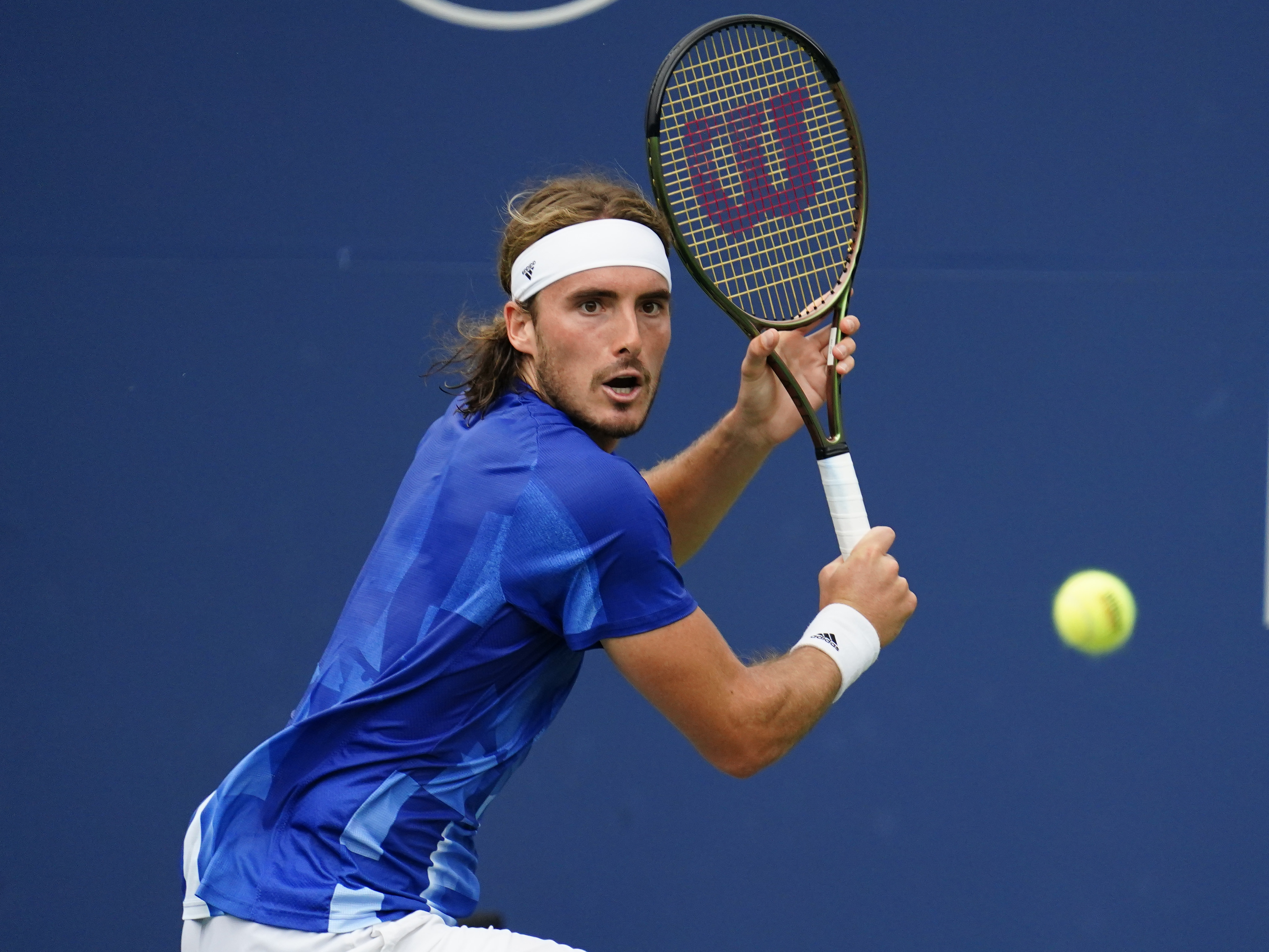 The world number three said he would only get the vaccine for Cove 19 if he had to compete in tennis.

A Greek government spokesman has backtracked on Stefanos Tsitsipas’ comments, saying he would only vaccinate for covid 19 if he had to compete in tennis.

Greek press reports quoted government spokesman Giannis Okonomo as saying: “He does not have the knowledge and study to assess the need for vaccinations.

“Stefanos Tsitsipas is a great player, his skills in sports and his contribution to sports in the country is undoubted.

“However, what is at stake is the ability to assess the need for a vaccine or have the vaccine been tested for a long time. And … he has neither the knowledge nor the study nor the research work that he has Allows you to form an opinion about it.

The 23-year-old world number three from Greece caused a stir at the Western and Southern Open in Cincinnati this week when he told reporters he was worried about the harmful effects of the vaccine.

“I’m not against the vaccine, but I don’t see any reason for anyone my age to do it – it hasn’t been tested enough and it has side effects – unless it’s mandatory, everyone decides for themselves. “Maybe,” he told the Greek press at the tournament on Wednesday.

Okonomo urged people to listen to health policy experts and said that Sesipas and other celebrities should be careful with their words in view of their large platform.

“People who have a vision for broader social groups through their best performances elsewhere, it would be good to be doubly careful in expressing such views,” he said.

The Covid 19 vaccine has divided opinion within tennis.

World number one Novak Djokovic said in April that he hoped the Covid 19 vaccine would not be necessary for athletes to compete and declined to answer questions about his vaccination status.

However, fellow Roger Federer and Rafa Nadal, who have won the Grand Slam 20 times, believe that athletes need to play their part in bringing life back to normal.