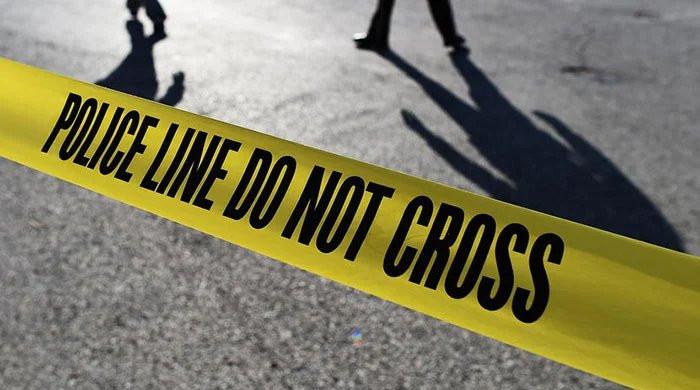 QUETTA: Two children were killed and a Chinese national and two others were injured in a suicide bombing on the East Bay Expressway in Gwadar on Friday, the Interior Ministry said in a statement.

The statement said the attack targeted a convoy of four vehicles carrying Chinese nationals, which included “mandatory security details of Pakistan Army and police forces” on Coastal Road near the fishermen’s colony. Proceed with

A young boy armed with explosives ran out of the colony towards the caravan and blew himself up about 20-20-20 meters away from the caravan while Pakistan Army soldiers in plain clothes were engaged in security. There was a boy, “said the Interior Ministry.

According to the ministry, the injured Chinese national is said to be in stable condition and has been shifted to a hospital in Gwadar.

However, the condition of the two injured children is said to be critical and they have been admitted to the hospital.

The statement added that both Pakistan and China “recognize the threats to cooperation and collaboration for growth and development in their regional environment”.

“Aware of the enemy’s designs, the Government of Pakistan is already conducting a comprehensive review of the security of the Chinese brothers and is committed to ensuring their safe stay in Pakistan in this journey of progress,” the statement said.

“We reaffirm our efforts to help our Chinese brothers deal comprehensively with these threats,” he added.

The Interior Ministry said that while the government was “saddened by the injury of our Chinese brother and the loss of innocent Pakistani children”, the two countries “stand firm in defeating the enemy’s operations with the aim of undermining our cooperation and friendship.” “

The blast follows a bus attack in Khyber Pakhtunkhwa that killed 13 people, including nine Chinese workers and three Pakistanis, earlier this month.

China is involved in the development of the Gwadar port in the Arabian Sea as part of the 60 60 billion China-Pakistan Economic Corridor, which is itself part of China’s Belt and Road Infrastructure Project.