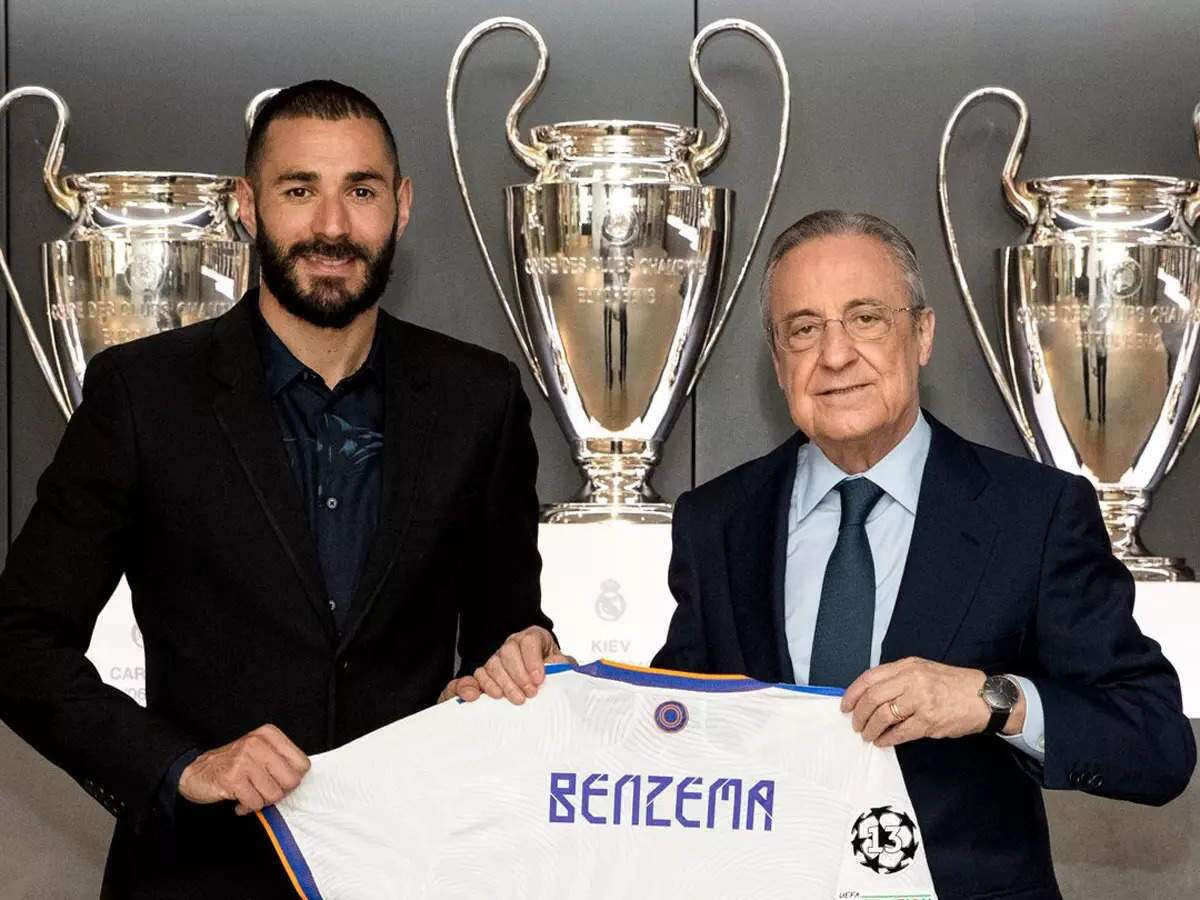 Veteran French striker Karim Benzema has signed a new contract with Real Madrid that will keep him at La Liga until 2023.

The versatile 33-year-old forward joined Madrid from Lyon in 2009 and has since made an impressive 560-match ranking for him. He is currently in his 13th season and was named La Liga Player of the Year last season.

After the signing ceremony on television, where Benzema’s best video was played, the striker posed for a photo with Real president Florentino Perez, holding Benjima’s name and a 2023 shirt.

“The story continues for me at the biggest club in the world,” said Benzema.

“What an honor to be here today, thank you for trusting me over the years,” he said.

The club thanked Benzema for his long and outstanding service.

“With his football, he has won the hearts of all Madrid fans.”

Benzema has long been in the shadow of Ronaldo and Sergio Ramos, but since the Portuguese left for Juventus three years ago, the French have made international progress.

Ramos has also been out of the picture since moving to Paris Saint-Germain, with Benzema now the club’s senior star.

One of the eye-opening details of Benzema’s new deal was the size of the release clause, one billion euros.