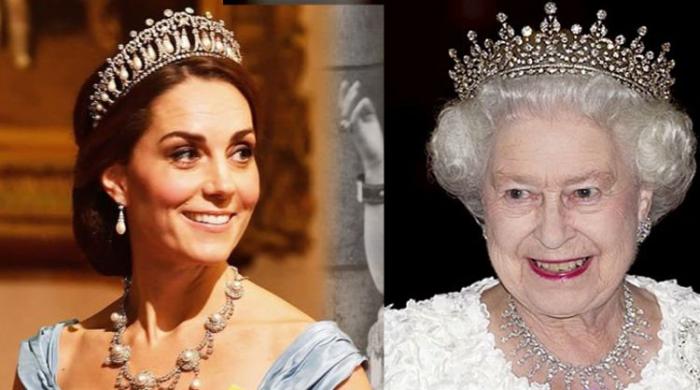 One media outlet, citing sources, claimed that the former suit star wanted to help improve the public image of the future queen by collaborating on the Netflix project.

Prince Harry and Meghan Markle, who resigned as senior members of the royal family, have settled in the United States.