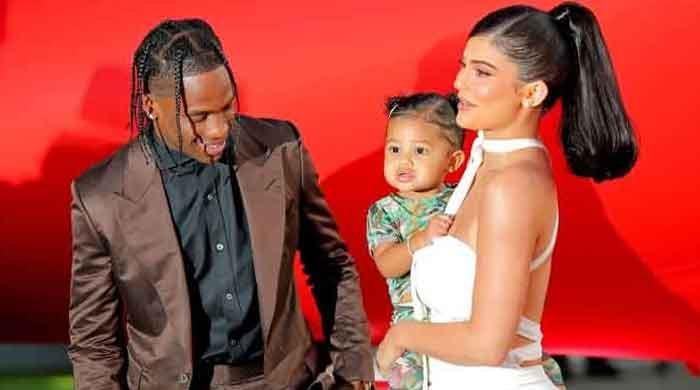 Kylie Jenner is reportedly expecting a second child with her boyfriend Travis Scott.

According to reports, Kylie and Travis – the proud parents of a three-year-old daughter – are expecting their second child.

Jenner’s representatives have not yet commented on the reports.

Earlier on Friday, Kylie’s father Caitlin Jenner created a frenzy online when she confirmed to TMZ that one of her children was about to become a parent again, noting that her 19th grandson was “in the oven.” ” Is.

However, on the editors. Page six. It was later reported that Caitlin was referring to her son, Bert Jenner, and her partner, Valerie Petallo.

Kylie Jenner has often shared the desire for more children, as she once said. “I want so much worse. I actually think about it every day, I still don’t know when.”