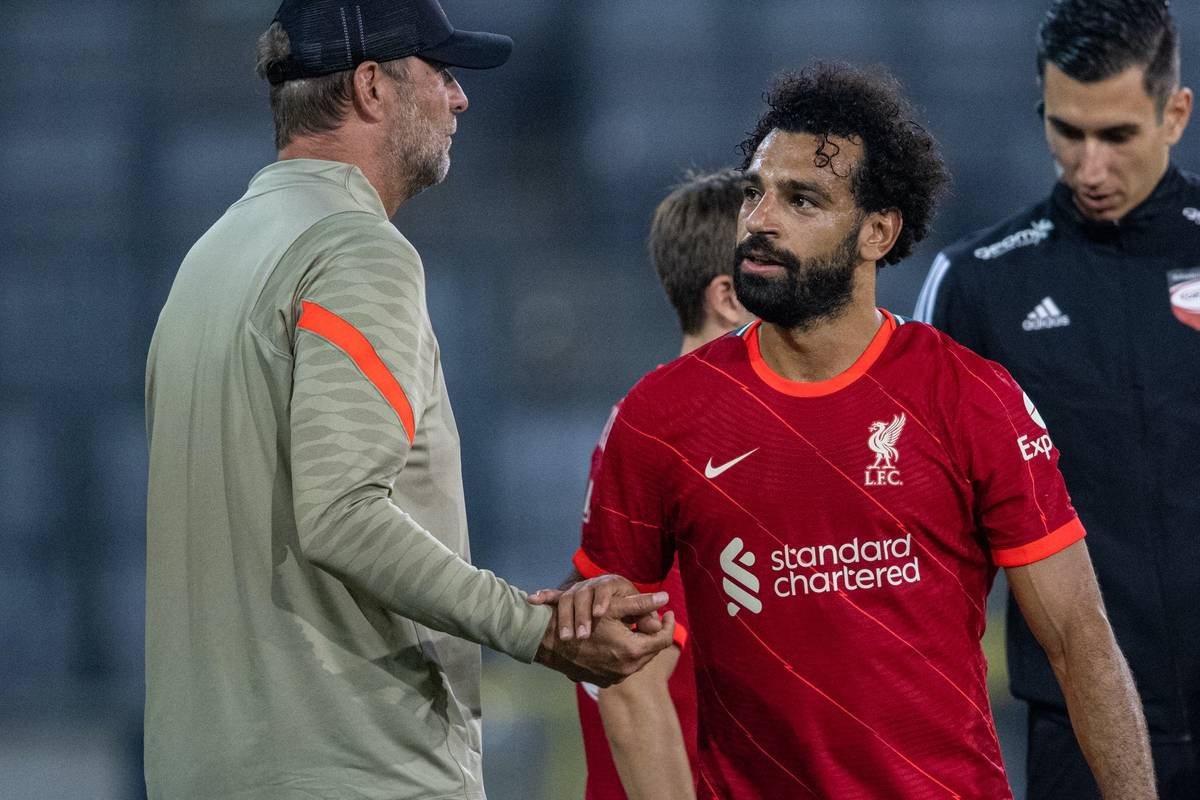 Salah, who joined Liverpool from Serie A club AS Roma in 2017, has two years left on his current contract.

Egypt is one of the key players in the international club, scoring 126 goals in all competitions and helping the club win the Premier League and Champions League titles.

“I’m involved in everything at the club. Maybe something will happen without me, it’s possible, but other than that I know everything,” Klopp told Liverpool’s website.

“Until then, it’s just a matter of how the parties work together on these things … things, that’s all.”