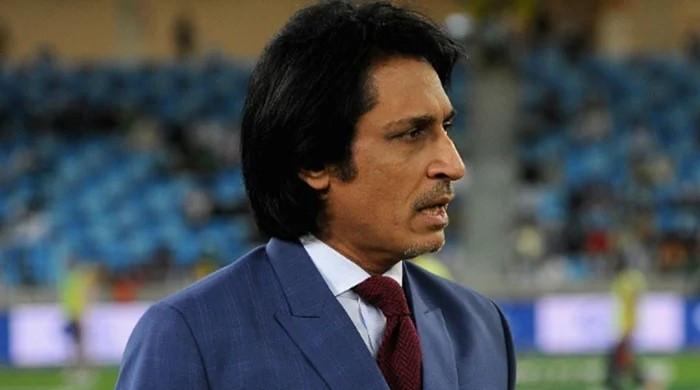 According to a report published in Geo News.Ehsan Mani’s current three-year term as head of the sports body expires on September 18.

Sources said that Prime Minister Imran Khan – who is also the top patron of the Pakistan Cricket Board (PCB) – will propose two names to the governing board for the post in the next few days.

Ehsan Mani and Asad Ali Khan are the Prime Minister’s representatives in the PCB Governing Board. It has been claimed in circulating news that Rameez will replace Raja Ehsan Mani.

Mani dismissed rumors of his resignation.

On May 31, PCB chairman Ehsan Mani denied rumors that his resignation had been sent to Prime Minister Imran Khan.

Responding to a question about former Test wicketkeeper Rashid Latif’s tweet about his resignation with the Prime Minister, Mani replied:[The news] Made by Rashid Latif.

Talking later. NewsPCB Media Director Sami Burney clarified that there was no truth in such reports.