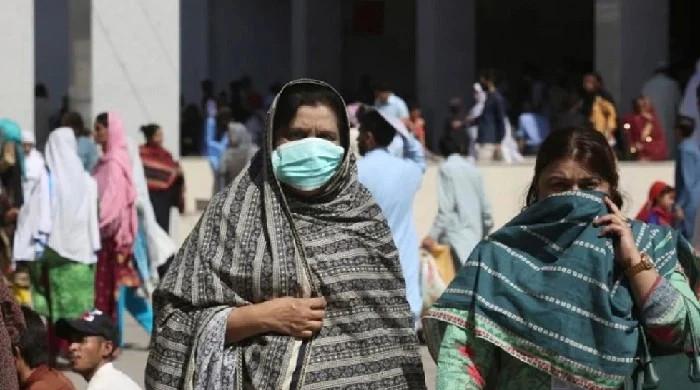 KARACHI: In the last 24 hours, 3,842 new corona virus infections have been reported in Pakistan as the country is battling the fourth wave of the epidemic.

According to the National Command and Operations Center (NCOC), 53,527 tests in Pakistan reported more than 3,800 cases of corona virus in a single day.

The latest NCOC figures also show that the death toll from the corona virus has risen to 24,923 nationwide, with 75 more people dying from the disease in the past 24 hours.

Decision to extend closure of educational institutions in Sindh

Sindh has decided to extend the school closure till further notice on Sunday in view of increasing cases of cowardly 19 in the province.