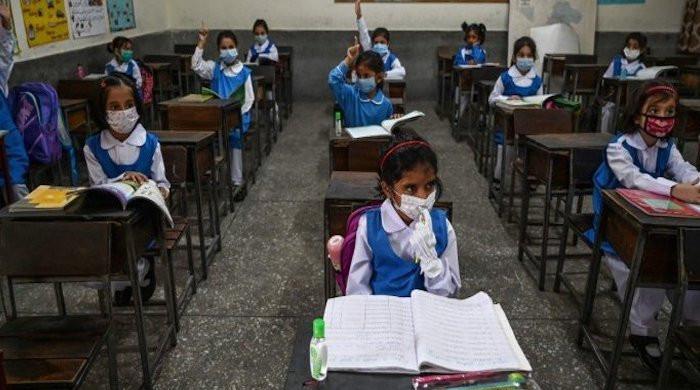 KARACHI: The Sindh government on Saturday announced that it was extending the closure of schools to “further orders”.

Earlier this week, Sindh Chief Minister Murad Ali Shah announced that all public and private schools would reopen on August 30.

The minister had said that closing and reopening schools was not the solution and said that a different approach should be taken so as not to harm the education of students.

“One of the parents of a student has to submit his vaccination certificate issued by NADRA to the school administration,” he said.

It is noteworthy that according to a decision of the Inter-Provincial Education Ministers Conference (IPEMC), educational institutions are open across Pakistan except Sindh where the positive ratio was higher than other provinces.