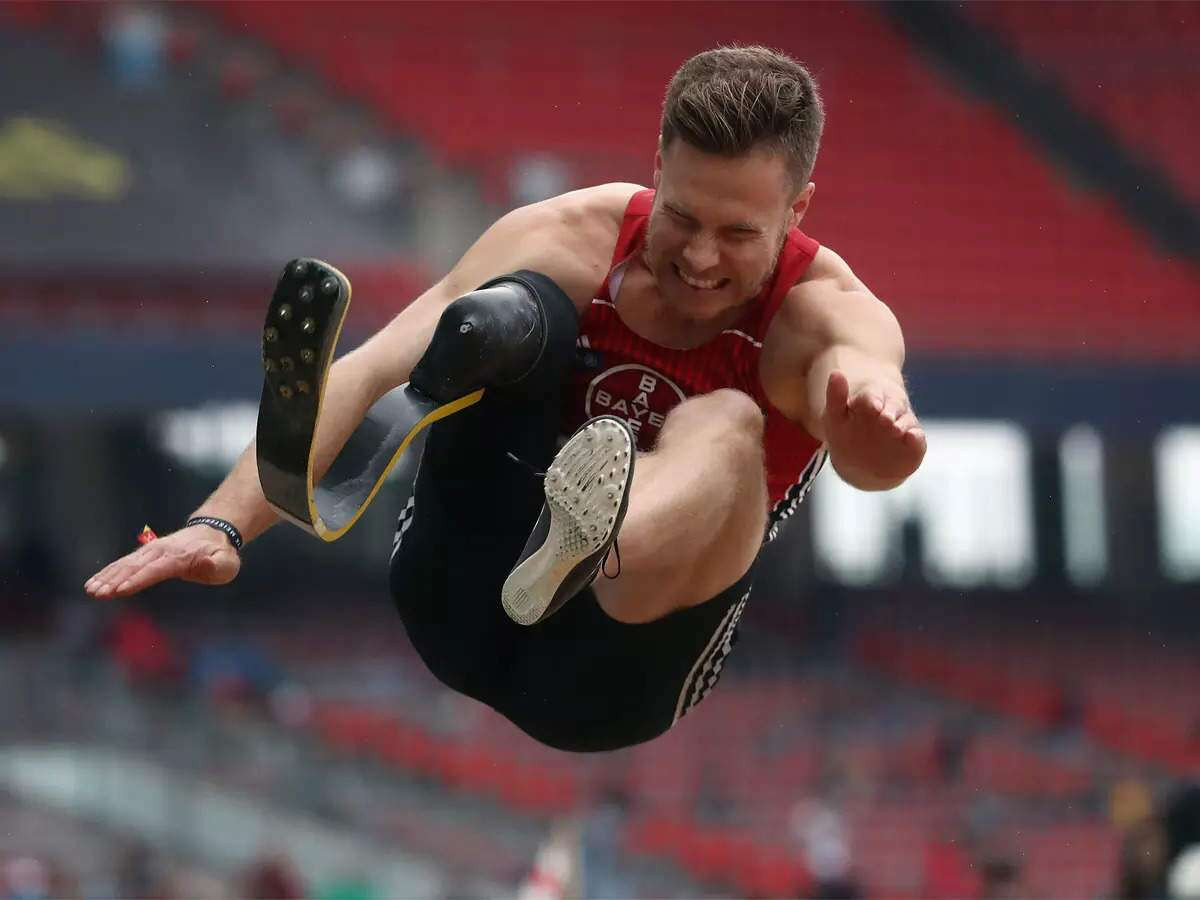 German “blade jumper” Marcus Reham wants to “attack” the world record for his long jump at the Paralympics – and he believes Tokyo’s fast track could help him do so.

Reham, one of ParaSports’ biggest stars, broke his T64 world record by 14cm in June to set a new 8.62m mark in Tokyo.

The jump would have been enough to win a gold medal at every Olympics since 1992, but Reham believes he could make more jumps when the game opens next Tuesday.

Three world records have been set at the Tokyo Olympics – including the women’s triple jump – and Reham hopes to take advantage of the stadium’s high-speed level.

Reham’s goal is to win his third straight Paralympic long jump title and fourth overall gold. He was also part of Germany’s winning 4x100m relay team at the 2016 Rio Games.

He acknowledged that it would be “tough” to break his world record, but said he was ready.

“My coach did everything to prepare me for that day, and I will definitely try to attack that 8.62,” he said.

“I think I’m in very good shape this year. I always try to compete at the best level in the main competition every year.”

Reham lost his right leg in a wakeboarding accident at the age of 14, but turned his sports energy to athletics.

He is now aiming for more success in Tokyo, although he admitted that he had doubts last year when games were postponed due to epidemics.

“I was sad for my last year, because I was in very good shape. My training had really good results,” said Reham, 33, on Sunday.

“I wondered if I would be able to get back to this stage. My coach made it possible. Together we made it even better than last year.”

Reham said he felt “safe” in the Paralympic Village despite preparations to open the Games because Japan was fighting a record virus infection.

So far, 138 Paralympics-related cases have been confirmed – including in two villages – but Reham said he “doesn’t have a negative impression of it.”

“They really care about us living in this nearby bubble – the rules at Paralympic Village are very strict,” he said.

“I’ve never really experienced that athletes follow so many rules.”