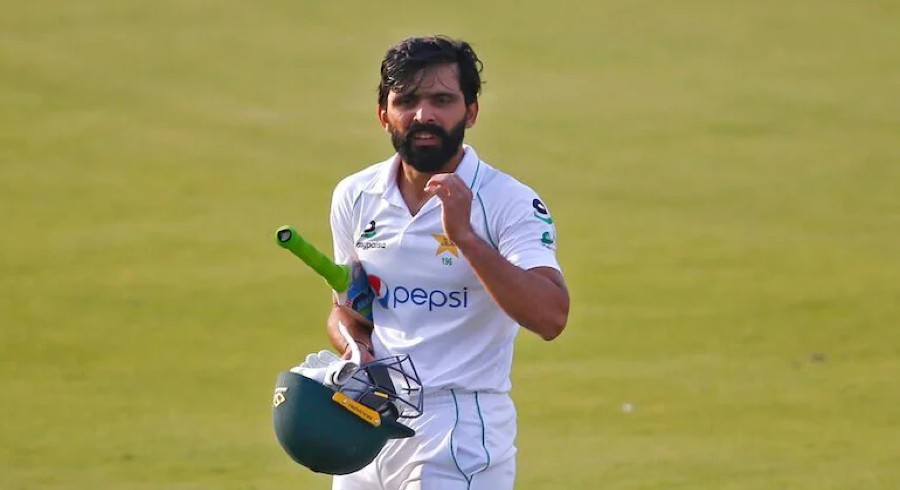 Legendary Pakistan pacer Shoaib Akhtar praised the intelligence of batsman Fawad Alam after his unbeaten 76 against the West Indies on the first day of the second Test at Sabina Park in Jamaica.

Alam had included captain Babar Azam in the middle on the first day as Pakistan faced a lot of trouble after losing the top three batsmen by just two runs.

Alam and Babar then put on a 158-run partnership which ended with Alam retiring injured.

The Rawalpindi Express gave its hat to the batsman for playing with sincerity for the country despite a gap of 11 years.

Read also: Pakistan is one of the favorites of T20 World Cup: Emad Wasim

Fawad Alam is an intelligent man. He did TV, played cricket and appeared in dramas but always performed. Despite being out of the side for 11 years, he sincerely plays for Pakistan. Hello to her Akhtar said.

The second day of the second test ended due to rain. Fawad Alam can still resume his innings on the third day if he is considered fit enough.