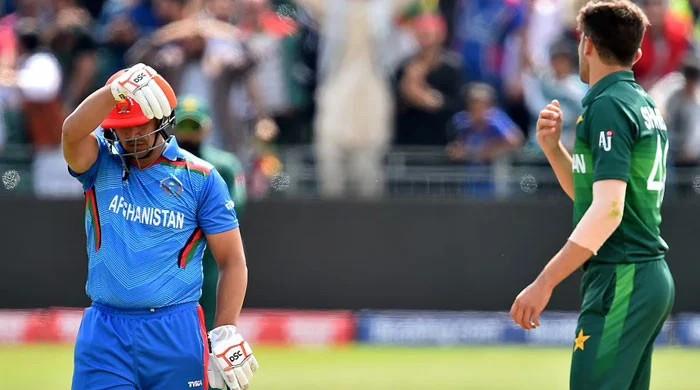 KARACHI: The chances of an ODI series between Pakistan and Afghanistan in Sri Lanka became bleak when the host country imposed a 10-day nationwide lockdown, but a final decision is expected on Sunday. (Today).

ACB officials were of the view that the ODI series should be played at a neutral venue. According to the ACB’s plan, their players will reach Pakistan by road and from there they will travel to Sri Lanka via Dubai.

Earlier, a PCB spokesperson had said that the ODI series between the two neighboring countries would be held in Sri Lanka from September 3 to 9.

The spokesman said the board intends to start training camps for the series from August 21 to 28, but since the Afghan board has so far failed to do its job, the PCB squad announcement and training camp will continue. Intends

“We don’t want to incur additional costs,” he added.

Earlier, the Afghanistan Cricket Board (ACB) said August 18 that the three-match ODI series against Pakistan would be played as scheduled.

In a statement, the Afghanistan Cricket Board had said that the ODI series against Pakistan would not be affected by the change of government in the country.

The Taliban love cricket and they are supporting their team. Our ODI series against Pakistan will be scheduled in Sri Lanka. ACB CEO Hamid Shinwari had said that due to the current situation in the country, the training camp of the national team would resume from tomorrow after a gap of two days.