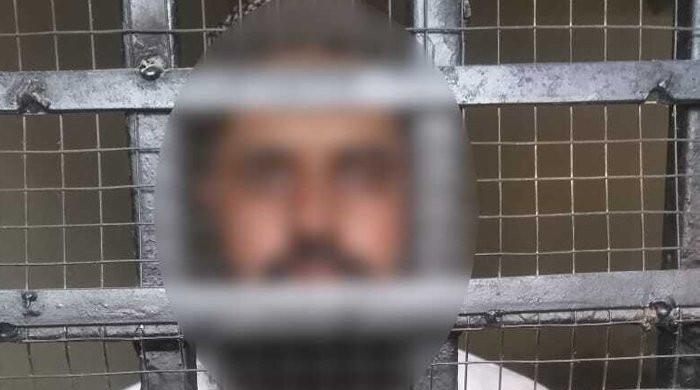 RAWALPINDI: Rawal police have arrested the main accused in a case of alleged rape of a female madrassa student in Parwadhai. Geo News..

According to police, the arrest was made under sections 337B (child sexual abuse) and 506 (ii) (criminal intimidation) – included in the initial case – in an attempt to avoid arrest by obtaining bail.

According to police, other teachers and staff members of the madrassa have also been made part of the investigation, while a separate case has been registered against Shah Nawaz’s brother, nephew and the son of the madrassa administrator for helping the accused escape.

On the first day, Nawaz was granted interim bail by a district court until August 30.

Police added that the initial report of the victim’s medical examination showed clear signs of violence. However, the investigation will be taken further after the final report.

A case was registered on August 17 against the alleged abuse and violence by the madrassa cleric. However, police have not yet arrested the accused.

The victim had accused a female teacher of facilitating the main accused in the crime.