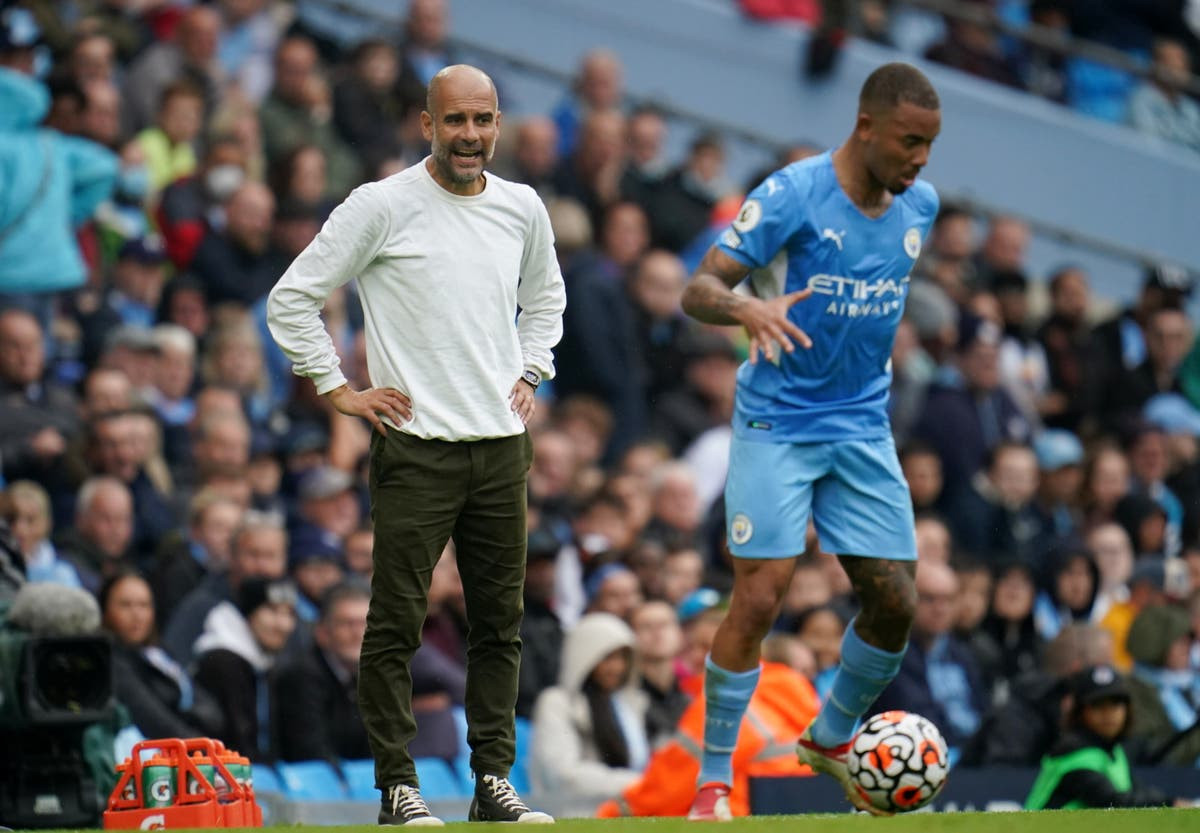 Manchester City have not yet decided whether they will sign a new striker to replace Sergio Aguero, with manager Pep Guardiola saying the summer transfer window will close next week.

With the Premier League transfer window closing on August 31, it is time for City to sign new ones.

“When we decided not to extend Sergio Aguero’s contract and people asked what we would do, I said many times that it would depend on the market,” Guardiola said. “Maybe we’ll buy, maybe not. It’s still the same situation.

“There are still 10 days left in the transfer market. We’ll see what happens and it depends on when we make a decision.

“I’m happier with the team if the squad stays the same … a tough Premier League.”