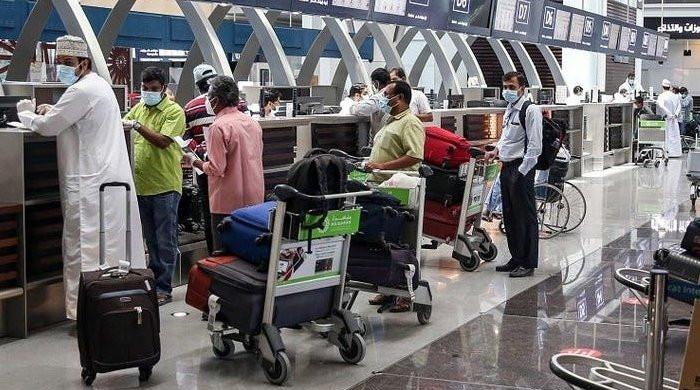 On Monday, the Civil Aviation Authority of the Sultanate of Oman (CAA) announced that it would lift the entry ban on Pakistani nationals from September 1.

Oman Daily Oman Times Oman’s CAA has confirmed that citizens of 18 countries, including Pakistan, India and Bangladesh, who have been vaccinated against the corona virus, can travel to Oman.

The new guidelines issued by Oman’s CAA will take effect on September 1.

Earlier, Oman imposed travel bans on several countries and placed them on the red list due to increasing cases of Code-19.