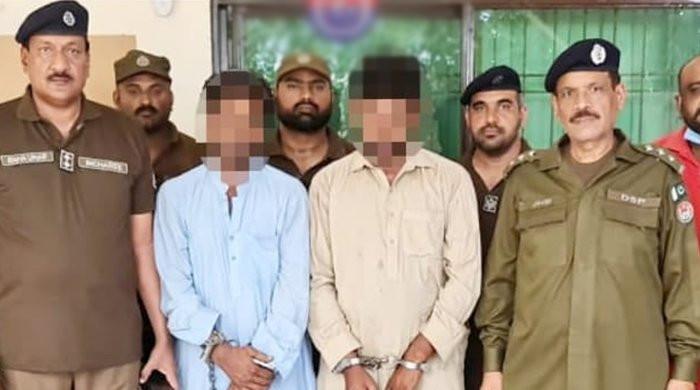 LAHORE: Another case of alleged gang rape of a mother and daughter couple came to light in Chung, Punjab, after two incidents of violence against women came to light, while two accused in the case were arrested. Is , Geo News. Reported on Monday.

Police said. Geo News. A case was registered on the complaint of the victim, who accused a rickshaw driver and his accomplice of gang-raping her and her 15-year-old daughter on the outskirts of Lahore Development Authority Avenue.

The victims, on their way to Lahore from Melsi, landed at Thokar Niaz Beg Flyover, where they boarded a rickshaw to visit a relative’s house in Officer Colony, police said.

However, the accused rickshaw driver chased them away. [victims] In a deserted area near LDA Avenue, he and his accomplice violated her and snatched her mobile phone and Rs 15,000 in cash.

Meanwhile, Punjab Chief Minister Usman Bazdar has sought a report from the Punjab Inspector General of Police regarding the incident, ordering that no effort be spared in providing justice to the victims.