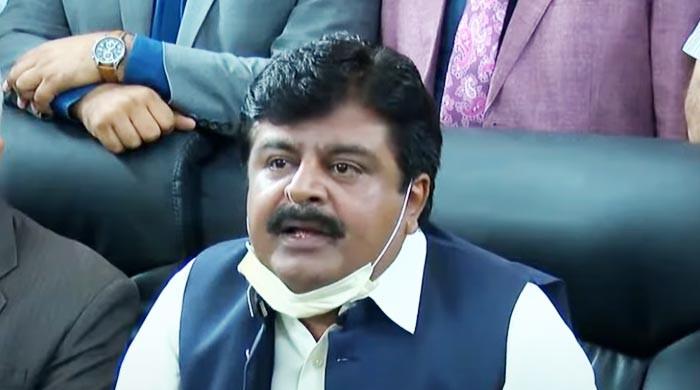 The provincial education minister, Sardar Ali Shah, said Monday that the Sindh government would allow schools that have fully vaccinated their staff against the corona virus.

“We want to increase the rate of vaccination in the education sector,” he told a news conference in Port City.

The provincial minister said that the sooner the people are vaccinated, the sooner Pakistan can get rid of the corona virus. “We are receiving reports that 80 per cent of private school staff have been vaccinated.”

Shah said the government would allow schools to run at 50 per cent capacity for six days a week, while regular PCR tests would also be conducted.

“We have also allowed vaccinated staff to work in schools. […] It is the school administration’s job to check the parents’ vaccinations.

Shah said that 90 per cent staff of Sindh Education Department have been vaccinated.

The provincial minister said parents and students were facing problems due to the corona virus epidemic, as education was affected during that time.

“The government always makes decisions in the interest of parents and children,” he said.

The education minister said private schools had assured the government that their staff would be fully vaccinated.

The working committee will review the situation on Friday. […] No school will open before August 30, and if they do, legal action will be taken against them.

The government had issued a notification last night announcing that all public and private schools across the province would remain closed till further orders.