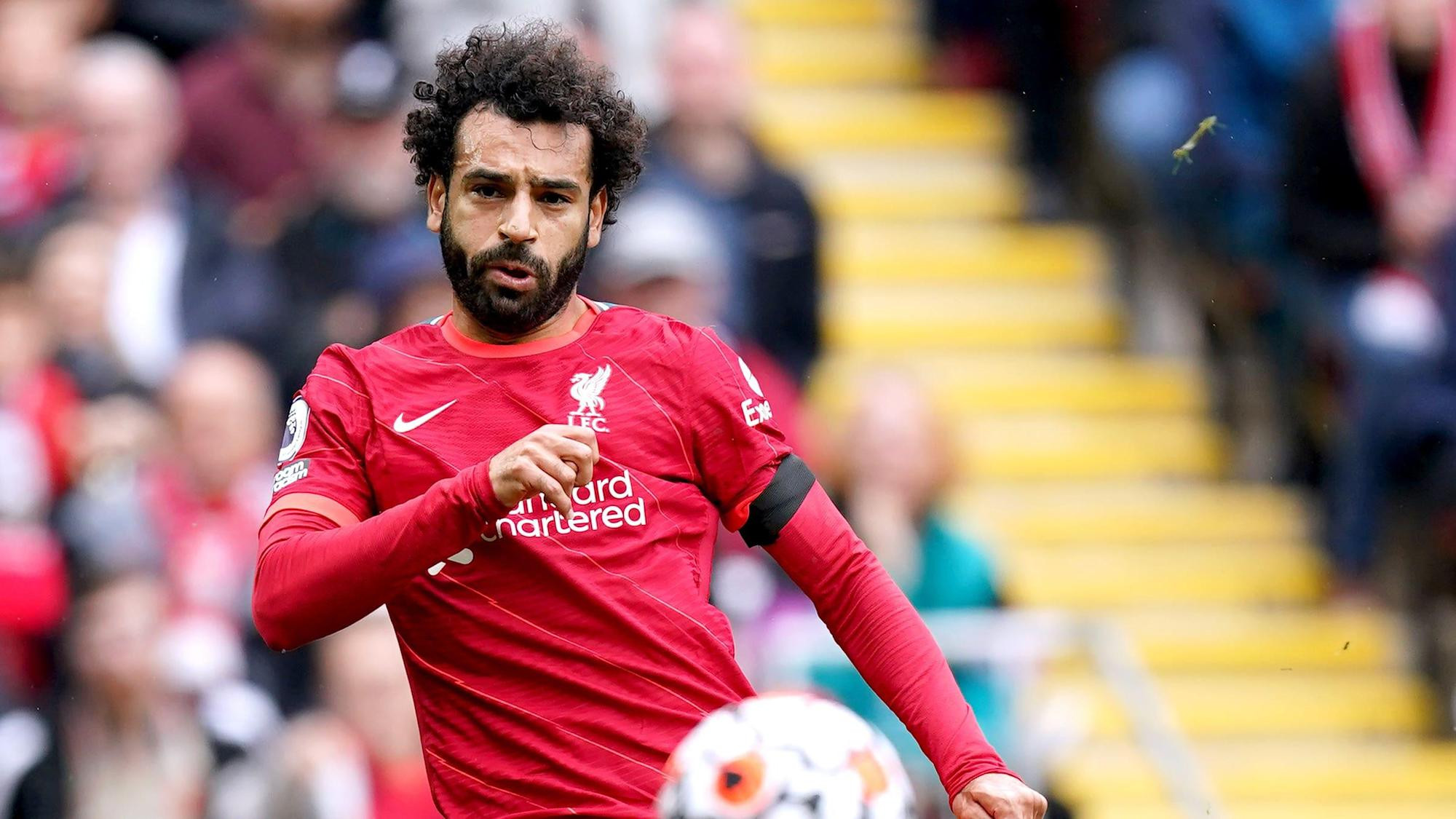 The Egyptian Football Association (EFA) said on Monday that Liverpool had refused to allow Mohamed Salah to travel to Africa for a World Cup qualifier with Egypt next month because he would be forced to quarantine his return to England. Will

This opens up the possibility of similar denials by other European clubs ahead of next month’s World Cup qualifiers in Africa, Asia, the CONCACAF region, Europe and South America, and puts them on the verge of a possible confrontation with FIFA. ۔

A statement from the EFA said Liverpool had apologized to the Egyptian captain for not allowing him to return home for his Group F qualifier against Angola in Cairo on September 2 and for a trip to Gabon three days later.

“The Egyptian Football Association has received a letter from Liverpool apologizing to its player Mohamed Salah for joining the national team for the African qualifier for next month’s World Cup.

The English club’s letter cites precautionary measures to combat the spread of corona virus in England, forcing returnees from some countries to stay away from compulsory health for a period of 10 days upon return to England. does.

The EFA statement added: “The English club have also expressed hope in their letter that the Egyptian association will understand that the player has been forced to do so despite being quarantined.”

The club did not comment but the Liverpool Eco newspaper said on Monday that the European Club Association, which includes members of Liverpool, had agreed on a collective position on refusing to release the players for international duty next week if they Had to quarantine on return.

It could also affect Liverpool’s Brazilian trio of Roberto Firmino, Allison Baker and Fabinho, who have been called up for next month’s qualifiers against Chile, Argentina and Peru.

FIFA has scrapped a waiver introduced last year among the Kuwait 19 epidemics, allowing clubs to refuse to release players for international duty, impose travel bans or reduce them. Must have at least five days of quarantine or isolation. Their return.

A spokesman for FIFA, the governing body of world football, told Reuters: “The temporary amendment was in place until April 2021 and is no longer in effect, nor is it to be implemented for September.”

“Since the onset of the epidemic, FIFA has continued to work closely with confederations, member associations and relevant authorities, overseeing various restrictions and exemptions around the world.

“The rules and regulations reflect this process, as much as possible globally. FIFA is confident that the situation will continue as it was for the qualifiers and final continental tournaments in June and the players travel to play.” Come back to play with their national teams and their clubs.