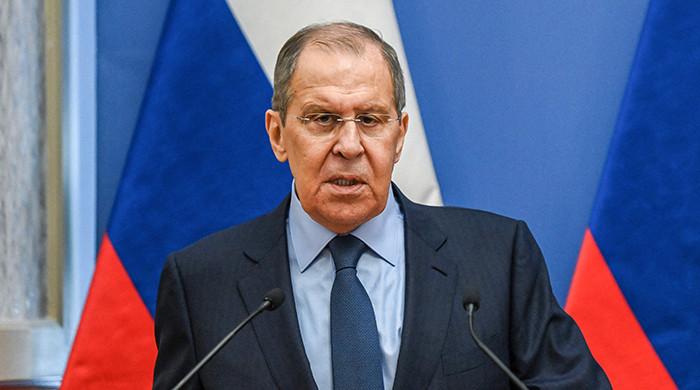 During a visit to Hungary, Lavrov said the United States was trying to persuade “several Central Asian countries” to accept Afghans who had previously worked with US forces in the Taliban-controlled country.

He alleged that Washington was telling these countries that Afghans would only be there temporarily.

Speaking at a press conference with his Hungarian counterpart in Budapest, Lavrov said it was for a few months because he needed time to apply for a visa.

Afghans working with US forces may have been given an internal security check. Why do you need two more months to issue visas to these people? He questioned the United States for its lack of respect for Central Asian countries.

According to the Afghan embassy in Tashkent, about 1,500 Afghans have entered neighboring Uzbekistan since the Taliban took over and are living in tents near the border.

Putin has warned against the influx of refugees from Afghanistan, saying militants could enter Russia under the guise of seeking asylum.

He told officials Sunday that several former Soviet republics in Central Asia join both Afghanistan and Russia and allow potential militants to enter the country.

Moscow is cautiously optimistic about the new leadership in Kabul.

The Kremlin said Tuesday it was looking into “differences” over extending the August 31 deadline for a full withdrawal of US troops from Afghanistan.