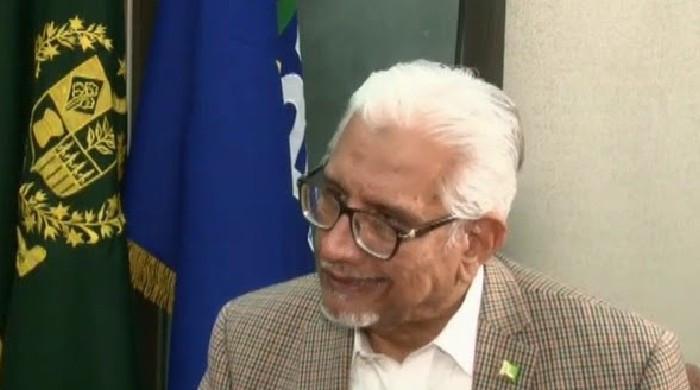 Sources said that differences between them over the program of the International Monetary Fund (IMF) increased.

Masood wanted the government to implement the IMF’s terms as per the money laundering program, while the finance minister was of the view that Pakistan was not capable of enforcing these terms.

Tarin was in favor of negotiating with the IMF to get some leniency from the lender. On the other hand, Masood was of the view that his recommendations as SAPM were being ignored in terms of revenue.

The report added that he had submitted his resignation to the prime minister on Tuesday, and that he would continue to work as an official until it was accepted. However, Tareen alleged that Masood was not taking him into confidence on important financial matters.

So far, neither side has spoken publicly about the resignation.