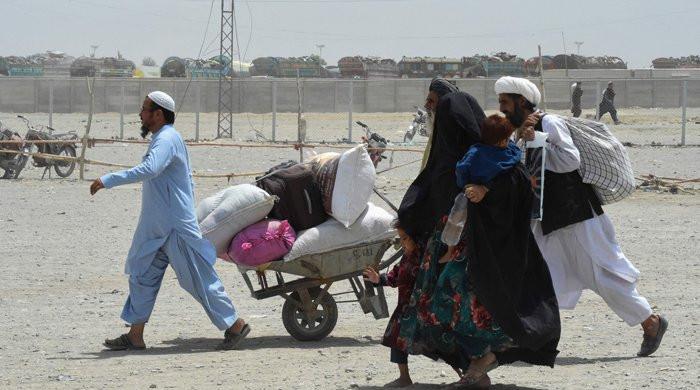 The World Health Organization warned on Tuesday that it had enough medical supplies that could last for “a week” after the Taliban took control of the Afghan capital, Kabul, 10 days ago.

“The WHO now has enough supplies in the country for just one week,” said Ahmed al-Madhari, head of the WHO’s Eastern Mediterranean region, which stretches from Morocco to Afghanistan.

“Yesterday, 70% of these supplies were released for healthcare,” he added.

Mandhari said the 500 metric tonnes of medicines and supplies stored in Dubai could not be delivered due to the evacuation chaos at Kabul Airport, which is not capable of commercial flights.

“Countries that send empty planes for evacuation do not feel they are able to help,” Mandhari said.

On Sunday, the WHO and UNICEF jointly called for the “immediate establishment of a reliable and strong humanitarian air bridge” to ship the goods.

“Even before the events of recent weeks, Afghanistan represented the world’s third-largest humanitarian operation, with more than 18 million people in need of assistance,” the statement added.

US-led troops have stepped up operations to evacuate thousands of people from Kabul after the Taliban warned they would not allow the US to extend the August 31 deadline for a full evacuation.

According to the US government, about 50,000 foreigners and Afghans have fled Kabul airport since the Taliban came to power 10 days ago.