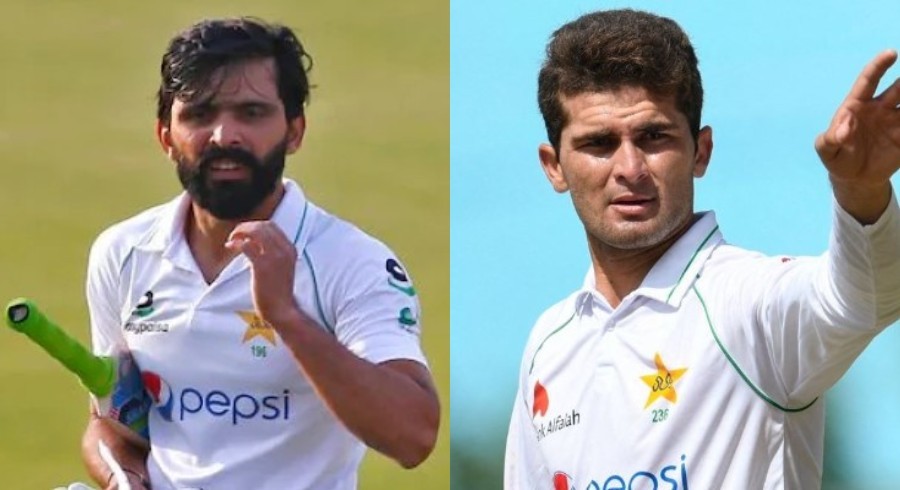 With Alam’s unbeaten 124 in the first innings, he has moved up 34 places to 21st position.

With Alam’s unbeaten 124 in the first innings, he has moved up 34 places to 21st position. Shaheen finished eighth after taking 10 wickets, winning by 109 runs and was named Player of the Match.

Fawad, who has scored four centuries since returning to Test cricket in August last year, was ranked 47th in May this year, while Afridi’s 18th was the highest before this Test. Shaheen, who was also the best player of the series with 18 wickets, started the series from 22nd position.

Also read: ‘They will not put us in any undue danger’: Henry Nichols visit New Zealand Pakistan

Apart from Fawad, two Pakistani players, Babar Azam and Mohammad Rizwan, have also been included in the list of batsmen. Babar’s scores of 75 and 33 moved him up one place to seventh position, which was below the career-best fifth position in August last year, while Rizwan returned to the top 20 with 31 and 10 not out. Are

Left-arm spinner Noman Ali is another recipient of the latest weekly updates in the men’s rankings, which are conducted on Wednesday in all formats. His three wickets in the second innings helped him move from 48th to 44th position.

For the West Indies, all-rounder Jason Holder has moved up six places to 37th in the batting order with scores of 26 and 47. Three wickets in his first innings