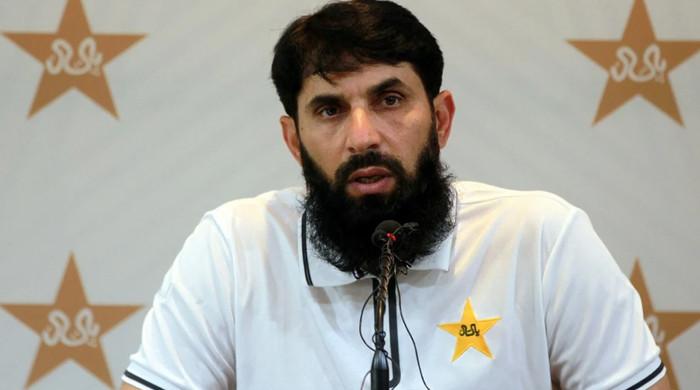 The Pakistan Cricket Board (PCB) said on Wednesday that national cricket team head coach Misbah-ul-Haq had tested positive for Code 19, after which he would have to complete his 10-day quarantine in Jamaica.

The PCB said in a statement that the head coaches – who are without symptoms – would not be leaving for Lahore with them after today.

Misbah will leave for Pakistan after completing his quarantine.

Misbah was the only member of the Pakistan squad who failed two Tests before the PCR. All other members are scheduled to leave Jamaica later today.

PCB Cricket is in constant touch with the West Indies who have confirmed that Misbah will be transferred to another hotel for a 10-day quarantine where a medical specialist will take care of his health and well-being.

Pakistan is set to return home after winning the T20 series and drawing a two-Test series against the host West Indies.