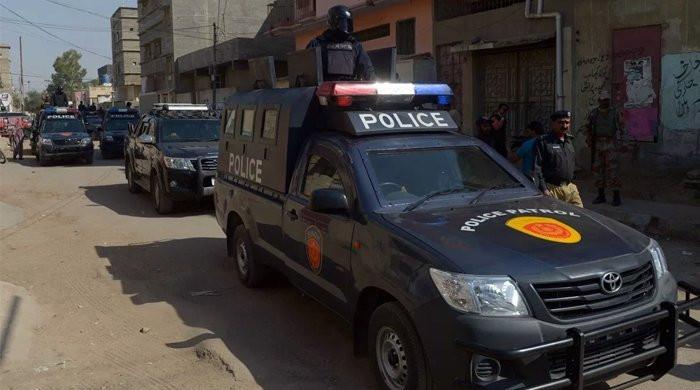 Thatta: Two policemen, including an assistant superintendent, were martyred during an exchange of fire between a police party and suspects near Gharo in Babra. Geo News. Reported Wednesday.

The dead and injured policemen, including DSP Sial and SHO Brohi, were shifted to a hospital near Gharo, he added.

According to police, additional police personnel were called in and the area was cordoned off. However, no arrests have been made so far.

Meanwhile, PPP Chairman Bilawal Bhutto Zardari expressed sorrow over the loss of lives of policemen and said that the culprits would soon be put behind bars.