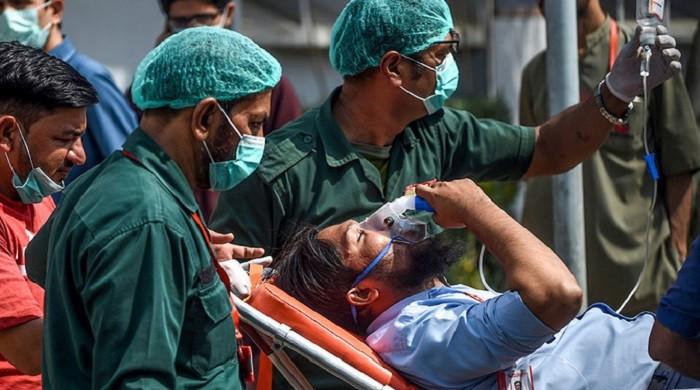 ISLAMABAD: With 4,016 new infections, the number of active COVID-19 cases in Pakistan reached its highest level in 2021, according to data released by the National Command and Operations Center.

According to official figures, 62,496 tests for the corona virus were conducted across the country in the last 24 hours, of which 4,016 were positive.

The official website of the NCOC shows that the rate of positive cases in the last 24 hours was 6.42% while 92 people died due to the deadly infection.

A day earlier, Pakistan reported 4,553 new corona virus infections on Thursday, while another 85 people lost their lives to the virus on Thursday.

Pakistan has so far given at least 47,802,106 doses of covid vaccine. Suppose each person needs two doses, which is enough to vaccinate about 11% of the country’s population.