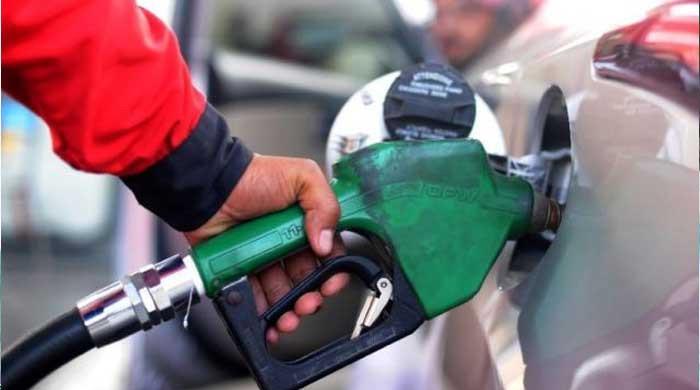 LAHORE: The government is making every effort to vaccinate people across the country to curb the spread of the fourth wave of Covid 19.

The government has issued orders to petrol pumps in Lahore, forbidding them from selling petrol to unsafe people from next month (September). Geo News. Is informed.

On the instructions of the district administration, various banners have been put up at petrol stations across the city stating that from September 1, fuel will not be provided to unsafe people.

“No vaccinations, no services” is a banner outside a Lahore petrol pump. “From September 1, only consumers with the Corona virus vaccine certificate will be able to purchase gasoline.”

Earlier this week, Federal Minister for Planning Asad Omar said that people who have not been fully vaccinated against the corona virus will not be allowed to use public transport from October 15.

He said that most of the public places are under the purview of this obligatory government. “Administrative and tech-based implementation procedures are being developed to ensure a high level of management,” he said.

Highlighting further restrictions, the minister said school teachers and staff who have not taken the job will not be allowed to work after October 15.

The head of the National Command and Operations Center (NCOC) also said that vaccination has been made mandatory for air travel after September 30, while those working in schools, transport must take their own food.

In addition, non-vaccinated people will not be allowed to use the motorway after October 15, while single-dose vaccinations are required for travel on highways after September 15.

During the briefing, he said that those who have not yet been vaccinated will not be allowed to enter the shopping malls from August 31, while single dose vaccination will be mandatory to enter the malls after the date.

However, from September 30, fully vaccinated people who have taken both jobs will be allowed to enter shopping malls.

From August 31, only those people will be allowed to enter the hotels, while from September 30, full vaccination will be required for entry.

Those who have not taken both jobs will not be allowed to attend internal and external wedding ceremonies after September 30.