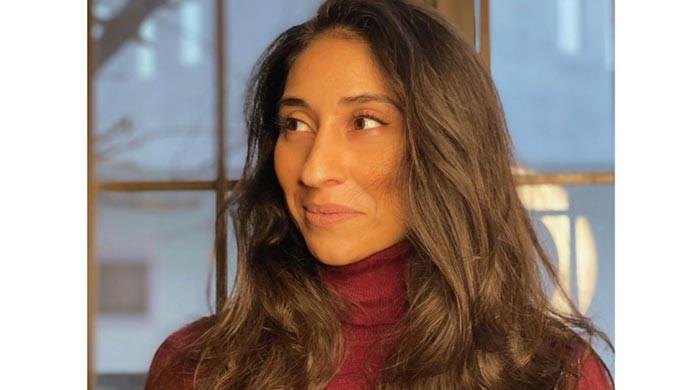 ISLAMABAD: The Islamabad High Court (IHC) on Friday sought reply from the employees of Therapy Works in the Noor Muqaddam murder case, a few days after their bail.

The victim’s father had appealed to the IHC to cancel her bail.

Barrister Qasim Nawaz Abbasi, counsel for the petitioner, told IHC that the accused had concealed facts from the lower court, as he had stated that his client, in his supplementary statement, had questioned Tahir Zahoor, chief executive of Therapy Works and other employees. Has also been declared a suspect.

A court has already struck down the bail of Zahir Jaffer’s parents, he said, adding that the decision to grant bail to the employees of the therapy works had been announced by another court.

After hearing the arguments, Justice Farooq sought comments from the respondents including the case record and adjourned the hearing.