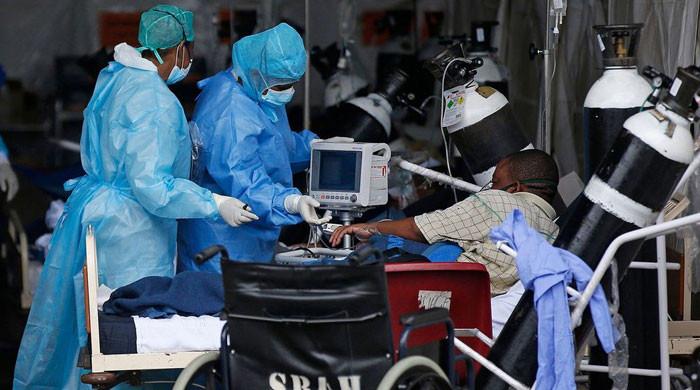 WELLINGTON: New Zealand on Friday extended the national lockdown caused by the outbreak of the Delta virus until next week, but warned that sanctions would be too long to stay in Auckland’s infection center.

The Delta Cluster appeared in Auckland last week, ending a six-month race without a local transmission that made New Zealand one of the last coveted free zones in the world.

While 70 new cases were reported on Friday, bringing the total to 347, Prime Minister Jacinda Ardern said the outbreak would soon spread if orders to stay home were in place.

“We are seeing the beginning of a plateau in matters,” he said.

“Our job is to keep working hard to bend the (infection) curve, and then flatten.”

The nationwide lockdown, which took effect on August 17, will now run until August 31, Order said.

He said Auckland, where all but 14 cases had been found, and the neighboring region of Northland had experienced severe lockdowns of at least two weeks.

New Zealand is pursuing a “coveted zero” elimination strategy – resulting in only 26 deaths out of a population of five million – using strict border controls through strict lockdowns when any issue passes. ۔

From Wednesday, New Zealand’s four-tier virus alert system will move down one notch to three notches outside Auckland and the Northland, Arden said.

Most residents must stay home during Level 3, but some businesses, such as restaurants and retail outlets, may reopen using contactless collection methods.

Ordner said police checkpoints would be set up to ensure no travel between Auckland, the Northland and the rest of the country.