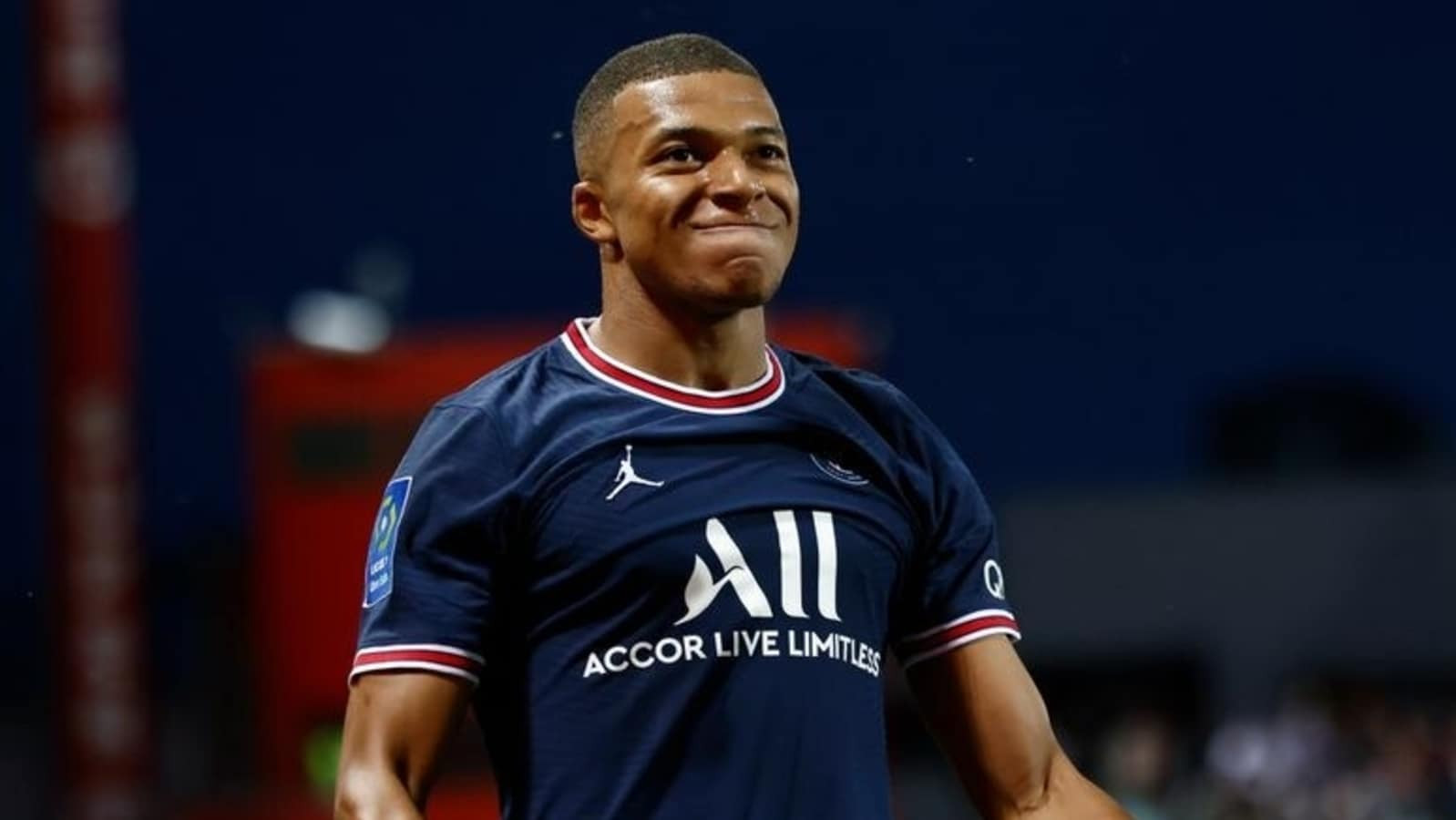 This will be what PSG gave to Monaco to buy French World Cup winners Embape in 2017.

Earlier this week, Real’s first bid for the 22-year-old was rejected by PSG’s sporting director Leonardo as “not enough”.

PSG President Nasser al-Khalifa said at the Champions League draw in Istanbul on Thursday, “On Killian, our position has not changed. Everyone knows him, he knows him. Our position is very clear and very clear. Is honest. “

But he added: “If a player wants to leave, he will leave. The club, the project, stays at the top. We have done everything we can to persuade him to stay.”

Following the arrival of Lionel Messi in Paris earlier this month, al-Khalifa said Mbabane had “no reason to do anything else” but to stay.