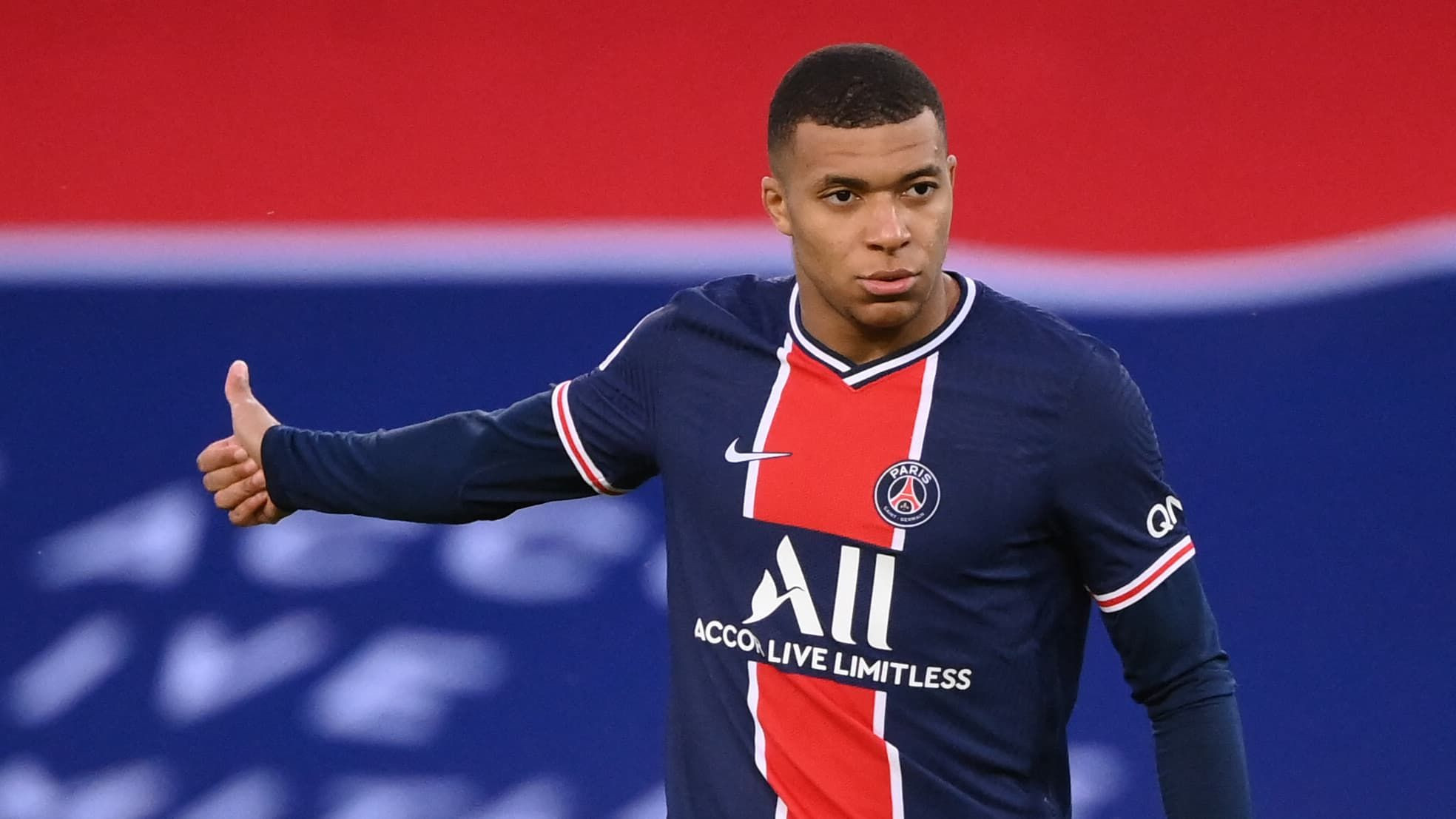 The French newspaper L’Equipe reported on Thursday that Real had offered 180 million euros (1 211.48 million) for Mbappe after an initial bid of 160 million euros was rejected by PSG.

Embape, 22, who joined PSG on an initial loan agreement with AS Monaco in 2017, has long been linked with a move to Real and has one year left on his PSG deal.

Speculation will intensify after the PSG signed Lionel Messi from Barcelona earlier this month.

“Strange question, I wasn’t expecting that,” Ancelotti joked in response to a question during a news conference before Real Betis’ trip on Saturday.

“It’s something that the club handles. I think it’s interesting, but I can’t say more. Mbabane is a great player, that’s the reality. But I focus on my players. I repeat myself. “My squad is great. We can. Compete against any team in the world.”

The Italian also declined to comment on Mbappe’s price tag, saying he was “not interested in football politics”.

Ancelotti added that he had not discussed the possibility of Mbabane signing for Real with any of his current squad. “I talk to them about work, about training,” the manager said. “We don’t talk about the market. There are players who see that they are not playing and may think about quitting. This is their individual market.

“There’s a lot of competition, but there are a lot of games, the Champions League is coming. I need them all.”