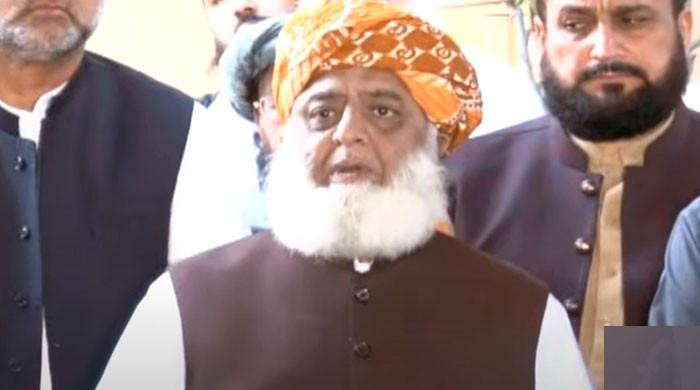 KARACHI: Opposition Ittehad-Pakistan Democratic Movement (PDM) leadership will hold an important meeting in the city on Saturday (today) before the scheduled public gathering in Karachi tomorrow.

PDM chief Maulana Fazlur Rehman will preside over the meeting during which important issues including the upcoming anti-government rally of the opposition alliance in Karachi will be discussed.

The meeting is expected to be attended by PML-N President Shahbaz Sharif and leaders of PDM member parties. Later, he will hold a news conference and brief the media on the decisions made in the session.

The PDM has decided to step up its anti-government campaign, which has been stalled for the past two months.

JUI-F spokesman Aslam Ghauri said that Fazal would preside over the PDM meeting on Saturday, lead a meeting on Stability Pakistan and Haq Sindh on Sunday and lead the JUI-F on Monday. Will meet

Bilawal says the PPP also wants to give the government a hard time.

PPP Chairman Bilawal Bhutto Zardari welcomed the news of the PDM holding a rally in Karachi a few days ago, adding that his party had informed the PDM leaders to work in a constitutional manner. ۔ He said that holding a meeting is the right of every political party.

He said the PPP wanted to give a hard time to the PTI-led coalition government, adding that it had been opposing the government since it came to power in 2018.

The PDM did nothing for the people

PTI’s Farrukh Habib on Friday mocked the PDM, saying that the opposition alliance did nothing and only resorted to washing its dirty clothes in public.

He had said that the PDM was completely broken because at present there are two factions in the alliance, following different statements.

He had said that his movement was limited to getting NRO-like concessions and blackmailing the National Accountability Bureau (NAB) to cut off its wings.