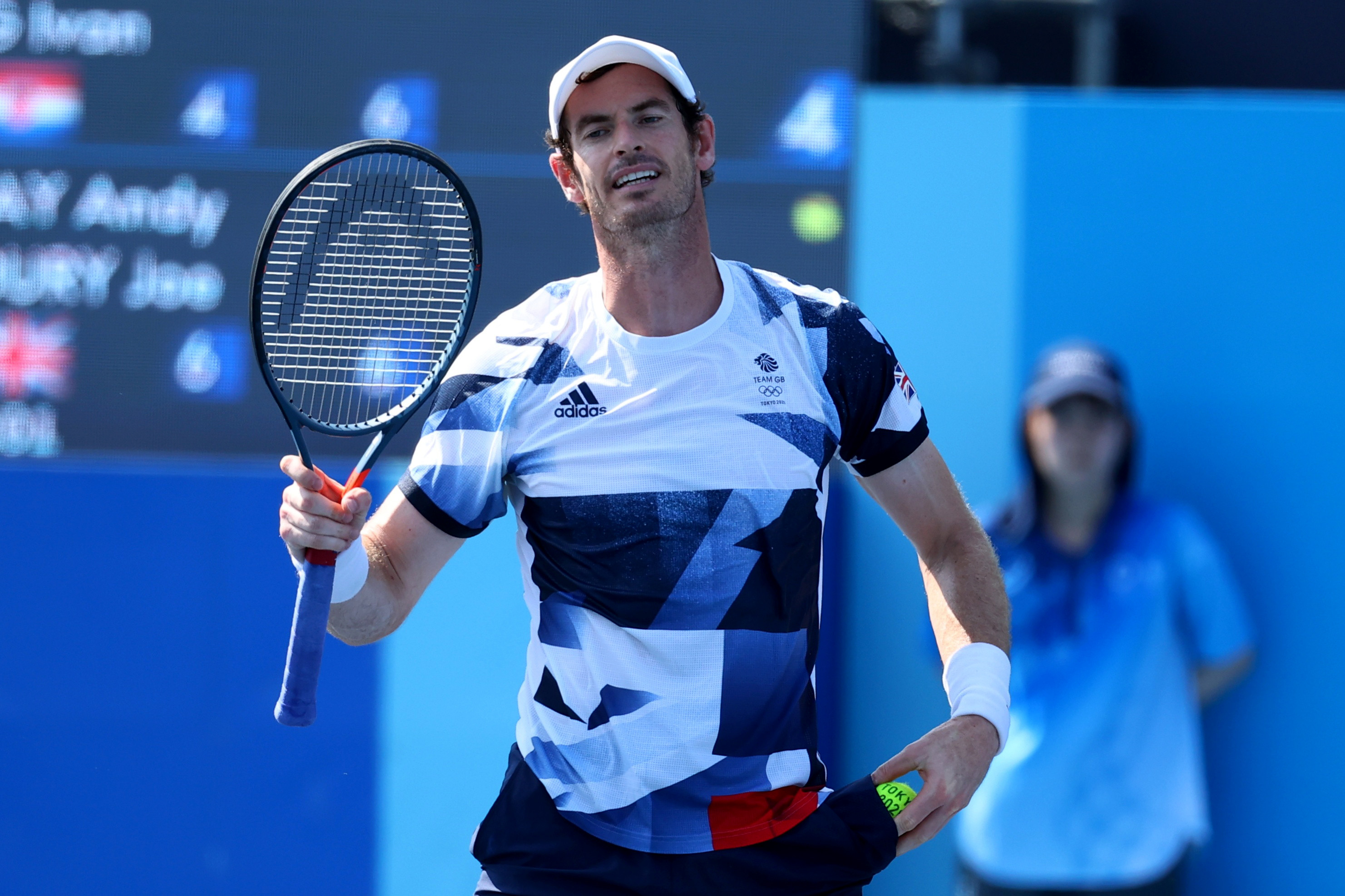 Andy Murray said getting the Covid 19 vaccine is about looking at the health of the ‘wider public’ and he hopes to see the many ups and downs of tennis players who are reluctant to get a job. Will come for

Murray’s comments come ahead of next week’s US Open in New York, where organizers said on Friday that fans would have to show proof of vaccination to enter the ground. Athletes do not need to be vaccinated themselves.

“The reason we all get vaccinated is to find a wider population,” Murray told reporters Saturday.

“It’s our responsibility, as players who are traveling around the world, to see everyone,” he said.

“I am happy to have been vaccinated. I hope more players will choose it in the coming months.

The Covid 19 vaccine has divided opinion within tennis.

World number one Novak Djokovic reiterated his position this week that he hopes the vaccine will not become mandatory for athletes. He declined to answer questions about the status of his vaccination.

World number three Stefanos Tsitsipas, who will face non-seeded Murray in the first round on Monday, said he was wary of getting vaccinated and would only do so if he had to compete on the ATP Tour. Go

But 20-time Grand Slam winners Roger Federer and Rafa Nadal feel the players need to play their part and get vaccinated.

Murray said players can be persuaded when they see the freedom that vaccinated players have against non-protective rivals in tournaments such as the January Australian Open.

“I know there is talk of an Australian Open and things are already happening,” Murray said.

Murray said he thought the “too much” tour had not been vaccinated and said it would lead to controversy if it was needed to compete in the tournament.

“There should be a long, tough discussion with the tour and all the players and try to find a solution,” he said.