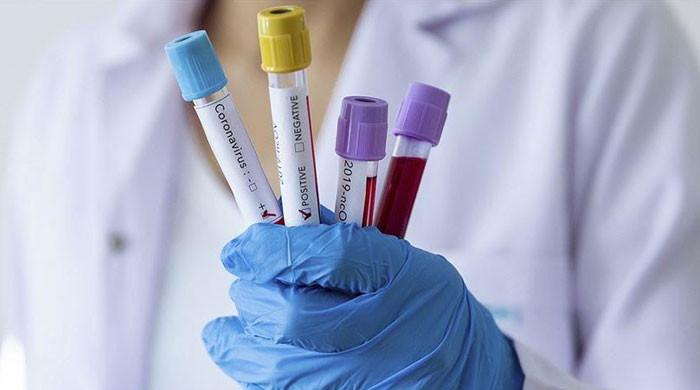 ISLAMABAD: In the last 24 hours in Pakistan, Kovid 19 claimed 69 more lives, bringing the total number of deaths in the country to 25,604 on Sunday morning.

According to the National Command and Operations Center (NCOC), 62,918 corona viruses were tested nationwide, of which 3,909 tested positive.

The positive coronavirus case rate in the country is now 6.21%, while the total number of cases since the outbreak has reached 1,152,481.

More than 100 COVID-19 deaths were reported for the third time in August.

About 4,200 people tested positive for the corona virus, according to official figures provided by the National Command and Operations Center (NCOC).

On August 28, the total number of active cases in the country reached 93,107.