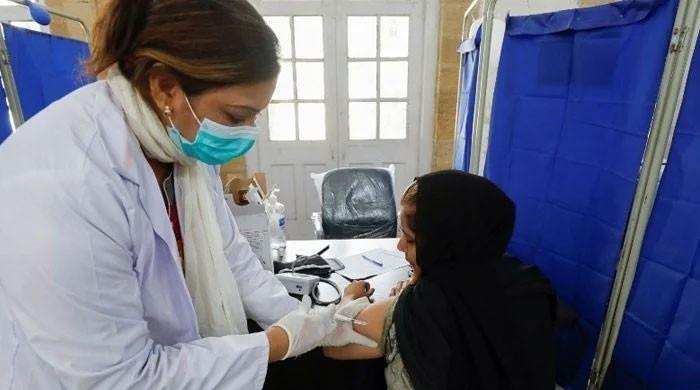 KARACHI: The Sindh government on Sunday announced new restrictions on immunizations as part of measures to speed up the vaccination process amid the country’s fourth wave of severe epidemics.

Sindh Transport Minister Owais Qadir Shah said in a statement that after September 30, unsafe people will not be allowed to travel in vehicles reserved for educational institutions.

He added that people who have not been vaccinated against the corona virus will not be allowed to enter vehicles used to transport any office workers after September 15.

Meanwhile, the CoVID 19 vaccination certificate will be mandatory for motorways travel from October 15.

No public transport for immunized people.

Earlier on August 24, Federal Minister for Planning Asad Omar had said that those who have not been fully vaccinated against the corona virus will not be allowed to use public transport from October 15.

Talking to Health Dr Faisal Sultan during a media briefing with SAPM, Asad Umar had said that if school teachers and staff would not be allowed to work after October 15, if they have not taken jobs.

The head of the National Command and Operations Center (NCOC) had said that vaccination was mandatory for air travel after September 30, while those working in schools and the transport sector should take their food before the due date. ۔

He said the government was taking steps to curb the spread of the virus, for which vaccination was important. No one will be allowed to use the motorway later. Without vaccination