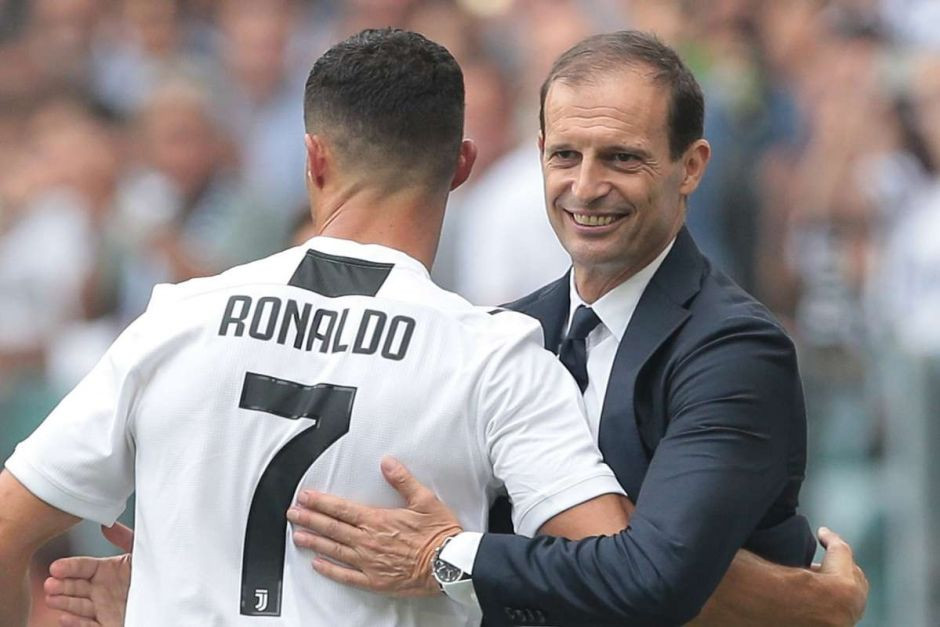 Juventus coach Massimiliano Allegri said his team could not think of Portugal forward Cristiano Ronaldo’s departure and should come together to turn things around after Saturday’s 1-0 Serie A home defeat at the hands of Empoli.

As Ronaldo prepares to move to Manchester United, Joe saw a flat against Promoted Empoli in his first home match of the season and lost without a clear chance.

“I have a great squad, we just have to understand that we can’t just dominate every match. We need to come together and this will help us for the future.

Joe also dropped points in a 2-2 draw in his season’s opener, after leading by two goals, as an alternative Ronaldo refused to win a stoppage time via VAR in his last appearance for the club. ۔

“We need to work on our solidarity, but these two slip-ups will inevitably benefit us. It’s a strong squad, it has values ​​and it will slowly emerge.

Only Federico Chesa really tested Empoli keeper Guglielmo Vicario, who made no save in the second half, as Leonardo Mancuso won and Jou left the pitch.

“The boys started strong, then they admitted the first mistake of playing and got very nervous,” Allegri said.

“We don’t have to be patient to get to the games, play as a team and try to solve things individually.

“There are a lot of players who have done bad things that usually don’t live up to that standard.”