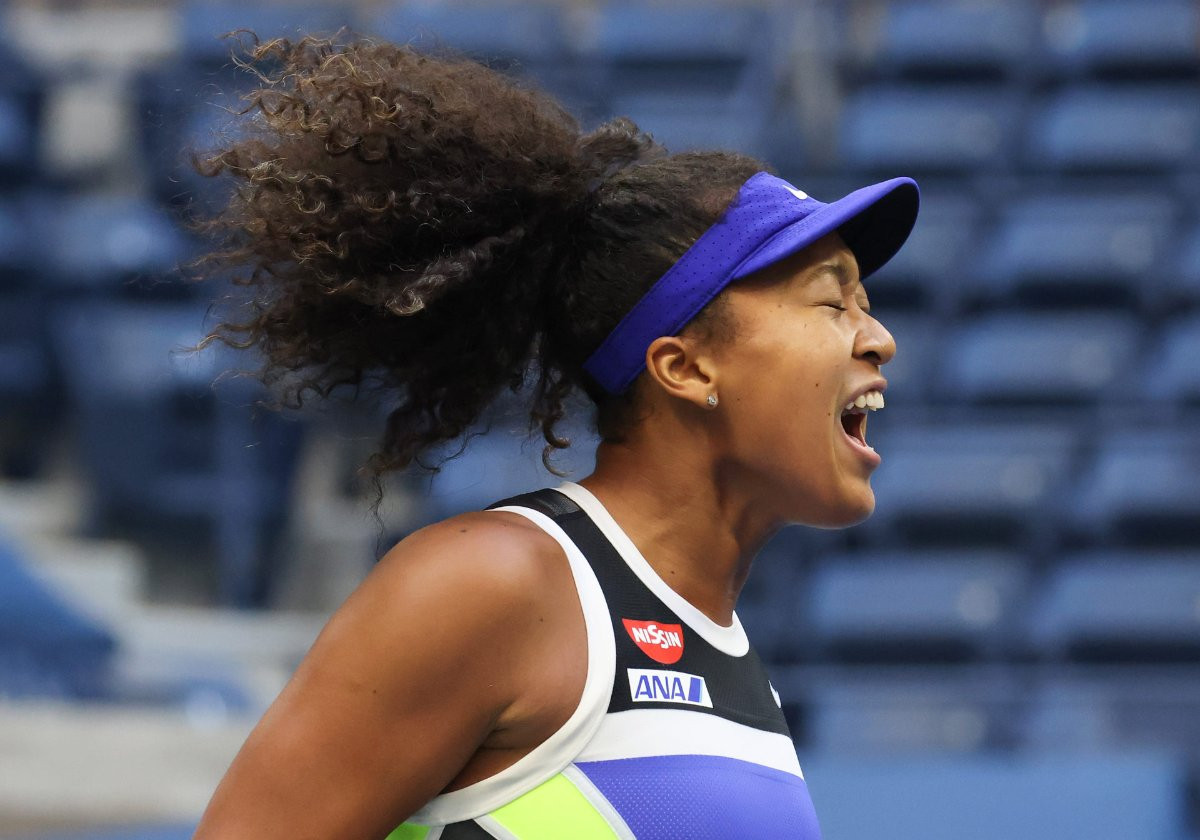 Naomi Osaka on Monday launched her bid for the third US Open title in four years, aiming to overtake the uproar in pursuit of her second Grand Slam title in 2021.

But she has been playing very little since she withdrew from the French Open after being fined for failing to meet mandatory media requirements.

Osaka, who said he thought post-match news conferences were detrimental to his mental health, also withdrew from Wimbledon, and the third round after the magical moment of lighting the bouquet at the Tokyo Olympics. I went out.

Although she lost in the third round in Cincinnati in August, Osaka said she was “very happy” with her game in the high-pressure environment at the Billy Jane King National Tennis Center in Flushing Meadows.

As she said in a social media post in front of Czech Marie Bozkova Osaka against her Monday opener, she wants to enjoy her accomplishments and let go of negative thoughts.

He wrote, “Lately I’ve been asking myself why I feel this way and I realize that one of the reasons is that internally I think I’m never good. ۔ ” “I never tell myself I’ve done well, but I know I constantly tell myself I’m sucking or I can do better.

“Looking at what is happening in the world, I feel like it’s a victory if I wake up in the morning,” Osaka wrote. “Your life is your own and you shouldn’t value yourself by other people’s standards. I know I give my heart to everything I can and if that’s not good enough for some people. I’m sorry, but I can’t put the burden of those expectations on me anymore. “

Osaka has already acknowledged that adjustments for the return of spectators to the 23,771-seat Arthur Ashe Stadium will require some adjustments following last year’s spectator ban.

Crowds will return at full capacity at the usually tumultuous open, although organizers announced last week that all attendees must provide proof of having received at least one Covid 19 vaccine.

With world number one Novak Djokovic on the wings, second-ranked Daniel Medvedev ended action against French veteran Richard Gasquet on Ashe on Monday.

Then there is the challenge of former champion Andy Murray as he continues to recover from his recent injury as he competes against third seed Stefanos Setsipas of Greece.

“It’s not the easiest draw,” said Murray, whose 2012 US Open win was the first of three Grand Slam victories.

“When you’re not seeded, things like that can happen,” Murray said, adding that he thought the New York mob could help him.

“They like people who fight, give their all, show their heart and emotions and energy in court,” he said.

In addition, Grand Stand Simona Halp, who was forced out of her Wimbledon title defense due to a calf injury, competed against Italian Camilla Giorgi.

Belarus’ second-seeded Irina Sabalinka is up against Serb Nina Stojanok, who will open the night session on Louis Armstrong Court, where rising American star Coco Goff will anchor in the day’s session and Australian Nick Kyrgios of Spain’s Roberto Botissa Agot. Will bring down the curtain against