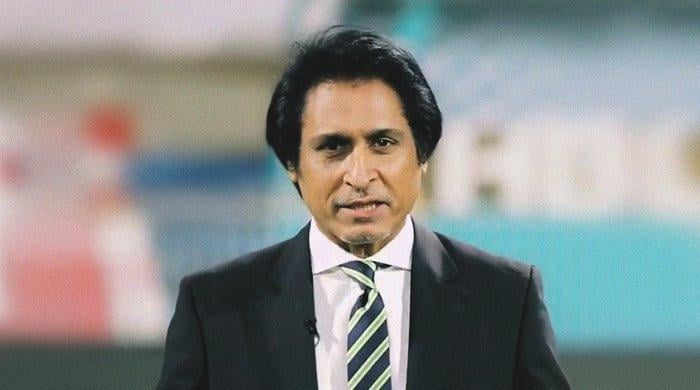 Rameez Raja has started consultations to finalize his roadmap on how Pakistan cricket can move forward ahead of the September 13 Pakistan Cricket Board (PCB) elections. Geo News. This was reported on Monday quoting PCB sources.

After the September 13 elections, Raja will be formally appointed chairman of the cricket governing body. He has already accepted the offer to become the 36th chairman of the PCB.

Sources said that Rameez Raja is in touch with top officials of the PCB and they have started giving their views on steps to improve Pakistan cricket.

PCB sources said that whatever decisions are taken in the coming days will be in accordance with Rameez Raja’s roadmap.

Many challenges for Raja

If appointed, the Raja will face many challenges. One of the first is the selection of the national team for the next World Cup and the change in team management, which he is not happy about.

Implementation of the Pakistan Super League (PSL) financial model, title sponsorship and broadcasters agreement will be some more obstacles for Raja for the next three years.

It will also have to deal with issues related to the National High Performance Center, domestic, school and club cricket.

Raja will have to make changes from his team to the top floor of the PCB.

Sources also said that the agreement of PCB CEO Wasim Khan would not be renewed or extended. His contract expires early next year.