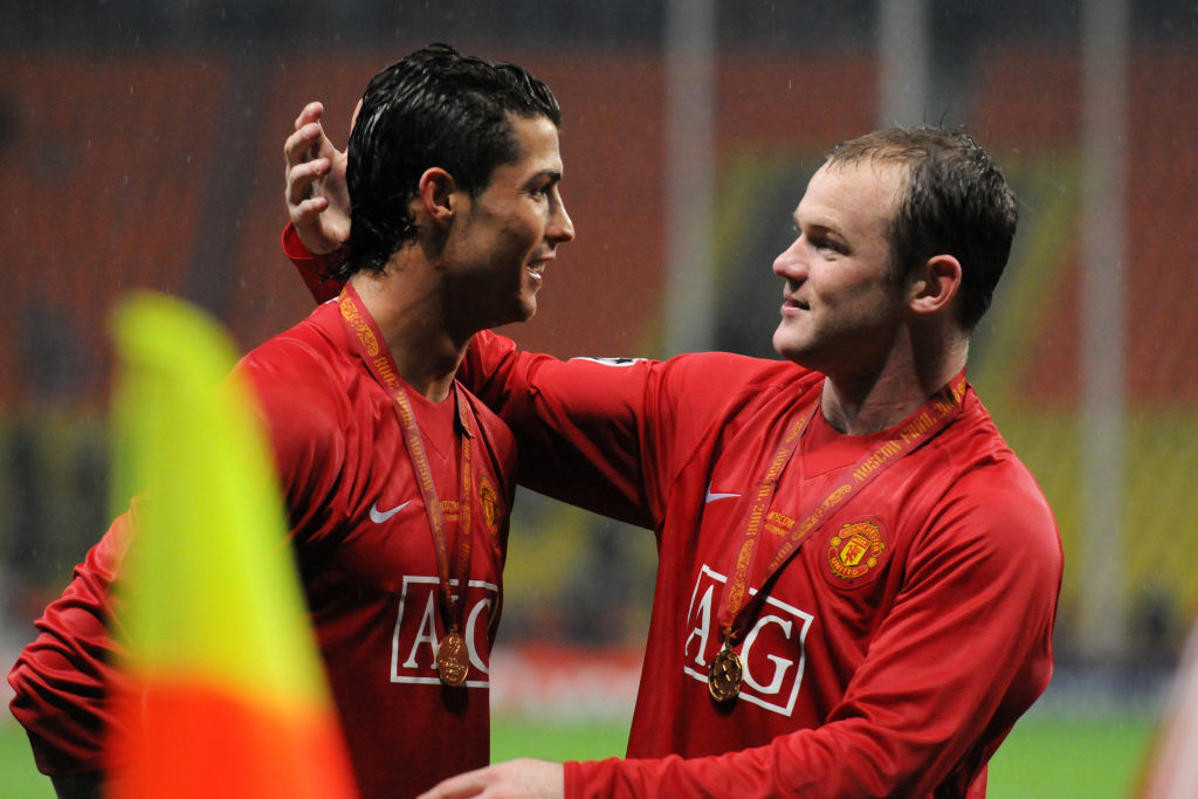 Former United captain Wayne Rooney has said that Manchester United should play Cristiano Ronaldo as a striker if they want to do better than the 36-year-old, who has returned to the Premier League club after 12 years.

Ronaldo was the leading scorer in Serie A with 29 goals last season and is the joint all-time scorer for Portugal in international matches with 109.

“Where will I play him? As a striker,” Ronnie, who now manages Derby County, told reporters. “He’s a striker and the other nine players behind him will probably have to work a little harder.

“When you find someone like Cristiano, you want him fresh around the box. He still wants to be the best and I’m sure it will have a big impact on him this season.

For young players like Mason Greenwood, Marcus Rashford and Scott McTomney, having Cristiano would be a big help.

“Ole will know for sure that he is now in a position where he needs to win the big titles with the players he has brought,” Rooney added.

United are third in the league, two points behind Tottenham Hotspur after three games. Ronaldo is expected to play his first game since the international break when he hosts Newcastle United on September 11.