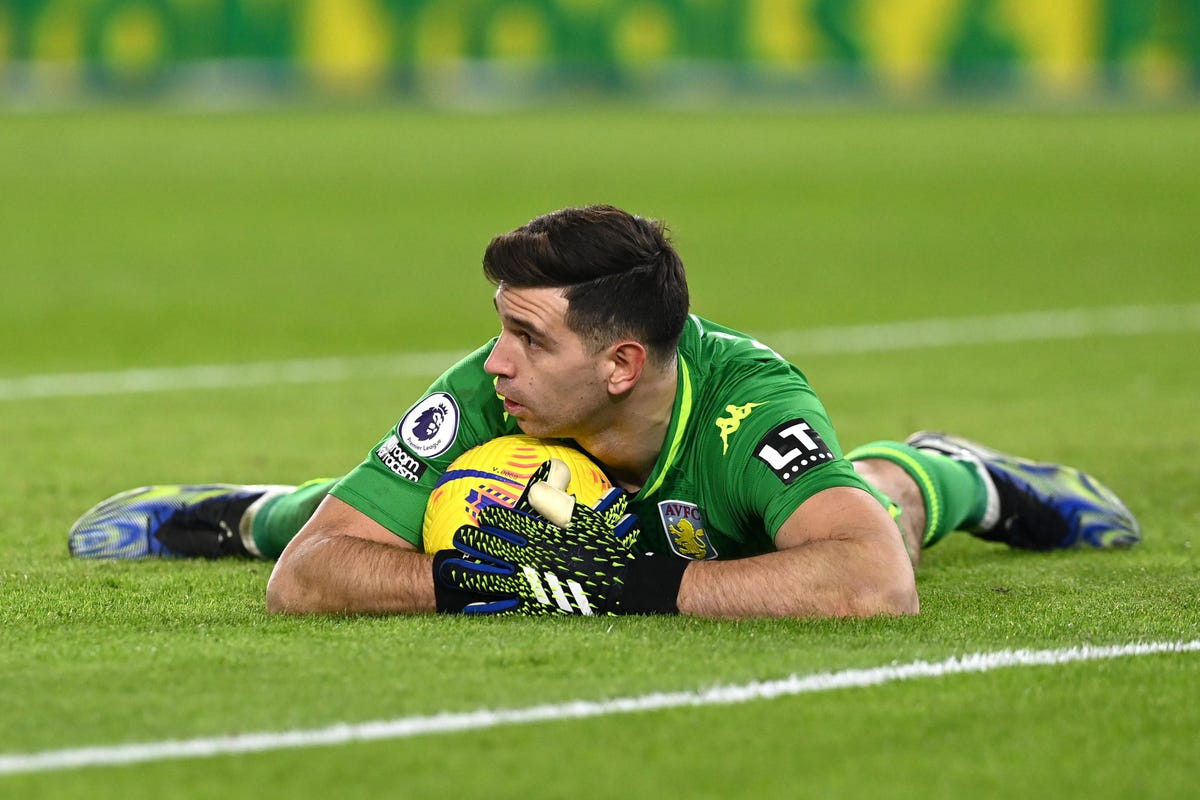 Argentina said on Sunday that Aston Villa’s Emiliano Martinez and Emiliano Bondia were all available for their three September World Cup qualifiers, but the Premier League club said the players had only agreed to take part in the first two.

Goalkeeper Martinez and winger Bondia have been called up for Argentina’s triple header against Venezuela (September 2), Brazil (September 5) and Bolivia (September 9) in the 2022 World Cup qualifying campaign.

The Premier League had said that clubs would not drop players if they were in a UK red-list country, but Marantes and Bondia joined their teammates in Buenos Aires after a 1-1 draw with Brentford on Saturday. Left to be

Austin Villa said on its website that both players had agreed to make themselves available for the first two qualifiers but would not run in the third.

“These arrangements mean that Martینnez and Bondia will only lose our Premier League match against Chelsea before they are available for a tour of Everton’s Villa Park on 18 September to comply with the UK’s Quaid Quarantine rules.”

However, a spokesman for the Argentine Football Association said both players would be available for all three games, citing a court’s ruling against La Liga in a similar case.

“Our players are setting three knockout dates and that’s it,” the spokesman said.

FIFA, the world governing body for football, said players were expected to be allowed to play for their countries.

We now expect the release of players for the FIFA World Cup qualifiers in South America to be in line with FIFA’s recent decision, which recognized the legality and legitimacy of today’s CAS decision.

“We have to abide by government law,” he told reporters. “We will try to do that but at the same time we do not have any help from FIFA, the government or the Premier League in this situation.

“What we’re trying to do is assess the situation. So it’s expected that there will be one or two more, not just for the next international break, so we need to be clear.”

Two more international breaks are scheduled for October and November.