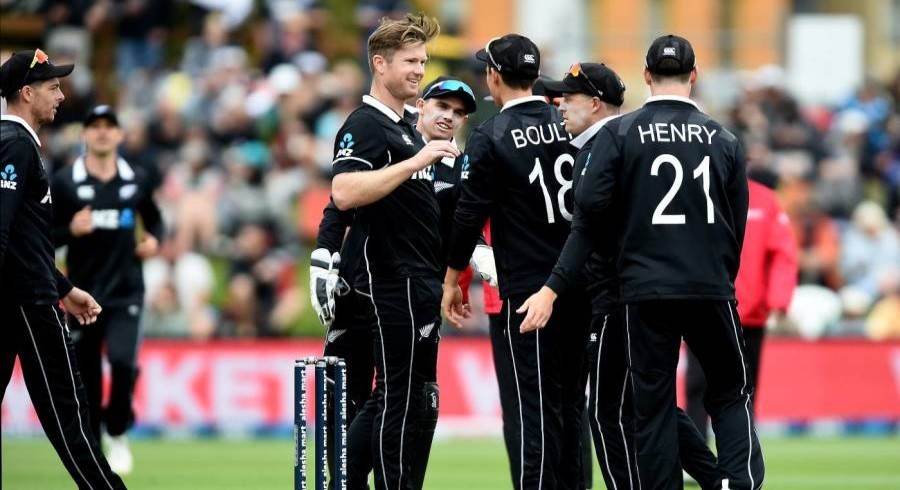 New Zealand will play a five-match T20 series against Pakistan in Lahore and a three-match ODI series in Rawalpindi.

According to a report published in Stuff.co.nz, New Zealand Cricket (NZC) has approved the next tour of Pakistan after receiving security clearance.

According to the website, the visit is believed to have been approved by the NZC following a regular pre-tour security check by its independent security consultant, Reg Dixon.

The report added that this was part of the pre-tour standard process, as agreed by the NZC and the New Zealand Cricket Players’ Association.

New Zealand will play a five-match T20 International (T20) series against Pakistan in Lahore and a three-match ODI (ODI) series in Rawalpindi.

Following the conclusion of the T20 series against Bangladesh, the New Zealand team will visit Pakistan on September 11.

Speaking to Stuff.co.nz from Dhaka, stand-in captain Tom Latham revealed that his team will focus on Pakistan after the end of the series against Bangladesh.