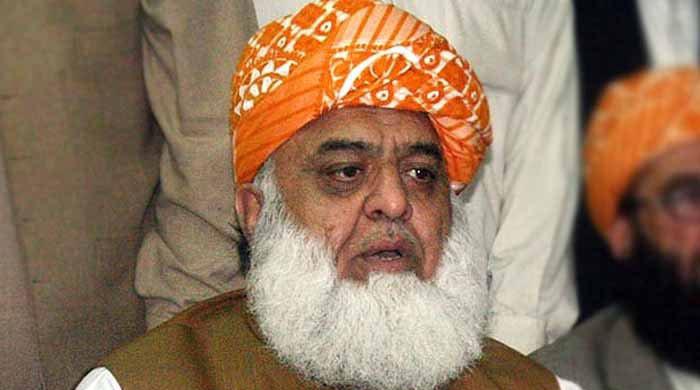 ISLAMABAD: After a power show in Karachi, Pakistan Democratic Movement (PDM) chief Maulana Fazlur Rehman has convened a meeting of the leaders of partial coalition parties in Islamabad on September 8. Geo News. Sources were quoted.

Sources said that various strategies will be discussed to intensify the ongoing anti-government campaign of the Long March, PDM and topple the present government.

Public meetings and road caravan routes will be scheduled at the PDM meeting.

It is noteworthy that this will be the second meeting of the PDM in two weeks as the opposition coalition is gearing up to resume its anti-government campaign which has been stalled for the last two months.

On Sunday, the PDM announced at its first power show in months at Bagh-e-Jinnah in Karachi that its campaign was very much alive, urging people to “get up and bring about a revolution”.

The opposition coalition had said it would “bury the government with a wave of people attacking Islamabad”.

PDM chief Maulana Fazlur Rehman, who was addressing the last meeting, had said that the PTI’s three-year performance showed how the government had made the state and the people “insecure”.

Opposition should prepare for next elections: Sheikh Rashid

Earlier on Monday, Federal Interior Minister Sheikh Rashid Ahmed had said that if the PDM marched on Islamabad, it would be dealt with in accordance with the law and said that Maulana Fazlur Rehman’s politics was irresponsible.

Mocking the PDM, he said that both the “timing and tuning” of the opposition were flawed.

“The opposition should prepare for the next elections because its statement will not be accepted by the people,” he said.

Sheikh Rashid had said that the opposition was not aware of Pakistani politics, adding that they were focused on small things while Pakistan’s politics was moving towards international affairs.

The minister had said that the people of Pakistan were now aware of the political issues, adding that by the time the next general elections were held, all pending NAB cases would be resolved.