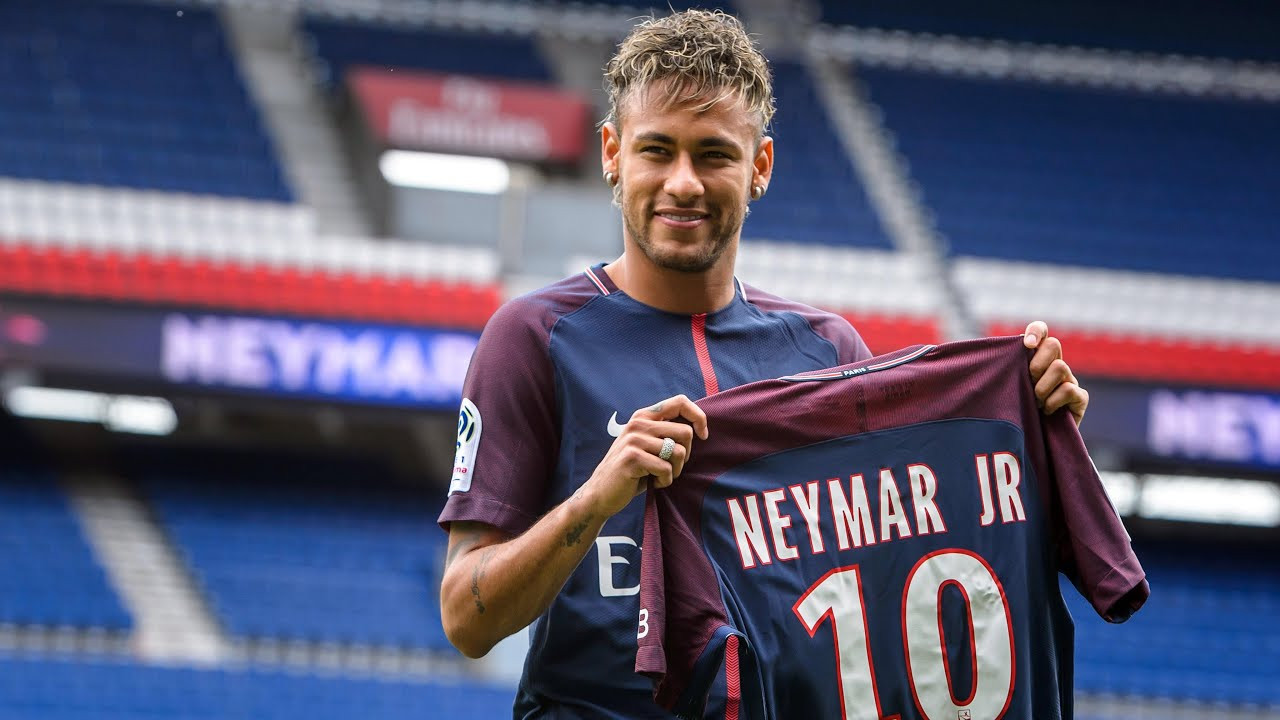 According to a study by the global governing body FIFA, spending on international transfer fees has increased from 2. 2.66 billion in 2012 to 7. 7.35 billion in 2019 over the past decade, with player agents receiving کمیشن 3.5 billion in commissions.

The study found that the average transfer fee for players who moved to another country’s club between fiscal years 2012 and 2019 before the Cove 19 epidemic increased steadily and decreased to 63 5.63 billion in 2020.

In total, 48 48.5 billion has been spent on international transfers over the past decade, including the top 30 spending clubs in Europe.

The highest cost per player was a contract worth 222 million euros (2 262.45 million) to bring Neymar to Paris Saint-Germain.

Brazil’s players were at the top of the list, with more than 15,000 relocations between clubs from different countries topping the list.

“The transition involved 66,789 players from FIFA’s 200 member associations and 8,264 clubs, thus clarifying the role of football in the global economy.”

China was the only non-European country in the top 10, where clubs spent 1. 1.7 billion on transfers as they sought to attract high-profile players to the Chinese Super League.

Manchester City (130 upcoming transfers) and Chelsea (95) top the spending charts, while Portuguese club Benfica and Sporting were the biggest beneficiaries of the transfer fee.

Along with Porto, the three Portuguese sides have had great success signing or promoting young talent and selling them at huge profits, topping the list of clubs with a positive net balance from transfer fees.

Both City and Chelsea had more than 200 players on loan – more than any other club.