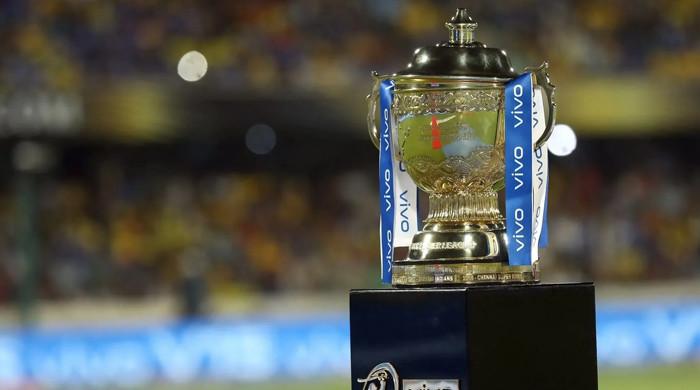 New Delhi: The Indian Premier League (IPL) on Tuesday launched a campaign to boost the world’s richest cricket tournament by inviting bids for a new team.

The IPL had said it would increase the tournament from eight to 10 teams for the 2022 season, but its tender announcement caught only one of them.

Sports industry experts say a supporter may have to commit to a 300 million budget in addition to acquiring a franchise and paying fees.

But large Indian groups, including the Adani mining and trade conglomerate, are said to be waiting to enter.

The IPL’s governing council has tendered for the right to own and run one of the two new teams offered to participate in the Indian Premier League from the IPL 2022 season. Invited In a statement

Candidates have until October 5 to request tender details and a decision can be made that month. The IPL did not say when the match for the other team would start.

The IPL, which is said to bring billions of dollars to the Indian economy every year, has been battling the corona virus epidemic for the past two years.

In 2020, the entire tournament moved to the UAE. The event was suspended in April this year because of the devastating wave of Cove 19 hitting India and it will now end on September 19 in the UAE.

The masters of the IPL and its Board of Control for Cricket in India stand to earn more than 100 100 million a year by increasing fees and media rights.

But extending the IPL to 10 teams will mean more matches and foreign stars from around the world will be committed to the long tournament.

The International Cricket Council and other major cricket nations have expressed some concerns that a long IPL will already eat up the crowded international calendar.

Currently, eight teams play each other twice and then advance to the playoffs for the top four finals.

According to media reports, the IPL chief will probably split the league into two-five-team groups and hold a play-off for the final, which would mean that the current 60-match tournament is spread over 74 matches. Will be.

Ahmedabad, Kochi, Lucknow, Pune, Ranchi have been talked about as cities are potentially the base for new teams. Adani is based in Ahmedabad.

Deals to boost the IPL’s bid to become world leaders have been fueled by deals such as the Red Bird’s move in June – a US investment fund that includes owners of the Liverpool Football Club and the Boston Red Sox Baseball Side. Rajasthan Royals