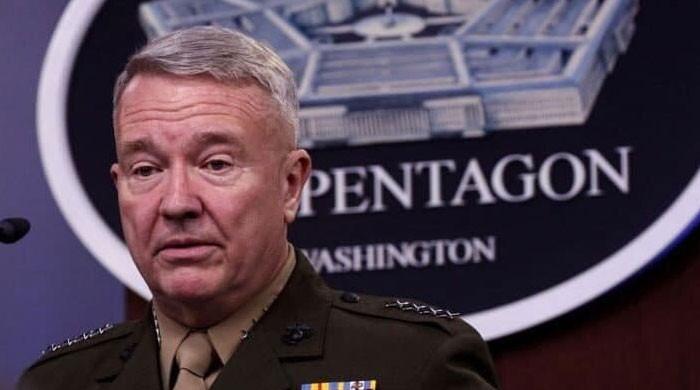 Washington: The US military on Monday announced the withdrawal of the last US troops from Afghanistan, ending a 20-year conflict that ended with the Taliban taking over the country.

“I’m here to announce the completion of my withdrawal from Afghanistan and the end of the military mission to evacuate American citizens,” said Gen. Kenneth McKenzie, head of US Central Command.

The plane was carrying US troops, their commander, and US Ambassador Ross Wilson, except for a closed embassy that once resounded with hundreds of diplomats.

It came after an airlift that freed about 122,000 foreign nationals and Afghans from the ultra-conservative Taliban.

The final flight took place under tight security after two attacks on the Islamic State’s two-week evacuation operation in Khurasan – a suicide bombing that killed more than 100 people, including 13 US soldiers.

Earlier this year, US President Joe Biden set an August 31 deadline for the withdrawal of US troops from Afghanistan.

Many of the Afghans evacuated worked for the US military and embassies and for other countries in the international coalition.

McKenzie said the airlift ended about 12 hours before the last flight, leaving hundreds of Americans behind.

“There’s a lot of heart to this departure. We didn’t get everyone out because we wanted to get out,” McKenzie said.

“But I think if we stayed another 10 days we wouldn’t be able to get everyone out because we want to get out.”

“No vacancies were left at the airport,” he added.

He said that despite deep animosity between the two sides, the Taliban had been “very helpful and helpful” in evacuating and maintaining security around the airport.

“The Taliban are very practical and very businesslike as we have approached the evacuation,” he said.

US troops, led by the NATO alliance, ousted the Taliban in 2001 after al-Qaeda’s attacks on the United States on September 11, 2001, which were based in Afghanistan and protected by the Taliban.

Bullets were heard throughout Kabul after the withdrawal of US troops to end the 20-year war was confirmed.