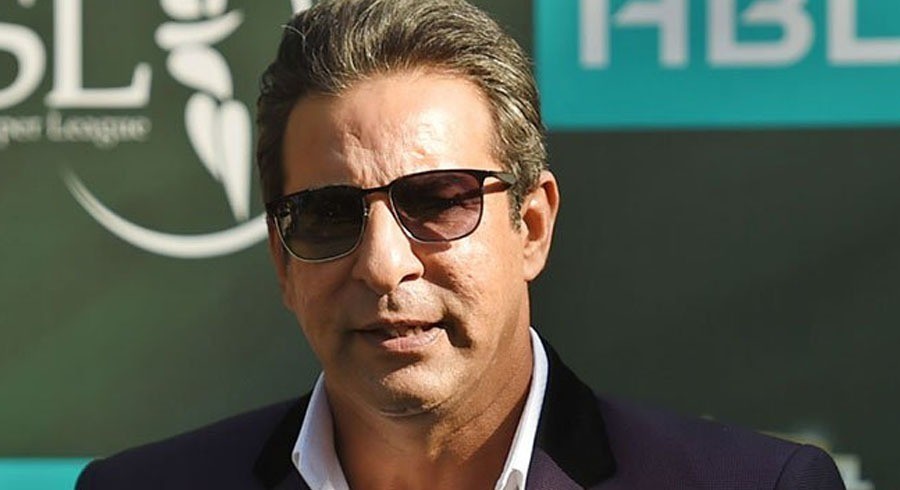 Pakistan’s legendary former cricketer Wasim Akram on Tuesday in a tweet disproved a media report made by an Indian news agency claiming that the former captain was the chairman of the Pakistan Cricket Board (PCB). Are interested

Responding directly to the TOI story on Twitter, the 55-year-old asked media outlets to refrain from spreading fake news while insisting that they are satisfied with their lives.

“Please stop spreading such fake news. Get your sources right. TOI is one of the leading and reputable newspapers in India and such baseless news can only tarnish this image. The post of Chairman PCB is a special one. There is a job and I was never interested in it. Thank God, I am satisfied wherever I am in my life.

Please stop spreading such fake news. Get your resources right. TOI is one of India’s leading and most reputable newspapers and such baseless news can only tarnish its image. The post of PCB chairman is a special job and I was never interested in it. Thank God, I am satisfied with where I am in my life https://t.co/tI9S508nDw

The news organization took the story off social media platforms after Akram’s tweet.

The former legend also congratulated former cricketer Rameez Raja, who was recently nominated as a member of the Board of Governors (BOG) and is expected to be elected the next chairman of the PCB.

Congratulations to Rameez Raja on his nomination as Chairman PGB as a member of PGB, I am sure that Ramiz will bring positive change in Pakistan cricket as he has the vision and experience for it. Pakistan cricket needs a big lift and my support is with you.

Congratulations شیرمیزراجا I am confident that the Rams will bring positive change in Pakistan cricket as they have the vision and experience to achieve this. Pakistan cricket needs a big lift and my support is with you.

Meanwhile, the patron of the PCB, Prime Minister Imran Khan, using his powers under Article 12 (1) of the PCB Constitution, appointed chartered accountants Asad Ali Khan and Raja to the Board of Governors (BOG) three times. Nominated for a period of one year. .

Raja, who has already accepted the offer to become chairman, will be formally appointed after the September 13 election.