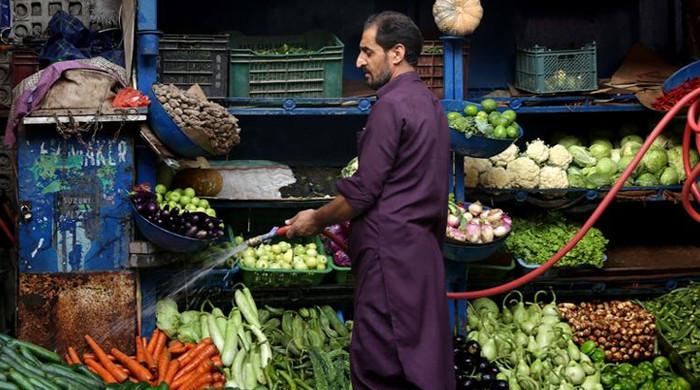 On a monthly basis, CPI rose 0.6 percent in August 2021, compared to a 1.3 percent increase in the previous month, according to a monthly review of price indicators.

The reason for the year-on-year rise in CPI inflation was transport, food and housing.

Samiullah Tariq, head of research at Pak-Kuwait Investment Company, told TheNews.com that inflation was in line with market estimates.

According to PBS, the average inflation rate during the first two months (July-August) was 8.38 per cent as against 8.74 per cent in the same period last fiscal.

During the month under review, the Wholesale Price Index (WPI), which captures prices in the wholesale market, rose 17.7% in August compared to the same month a year ago.

The food group saw a 9.96 percent rise in prices in August from the same month a year ago. Within the food group, non-perishable food prices fell by 11.09 per cent year-on-year, but perishable food prices fell effectively by 3.38 per cent. Inflation for the housing, water, electricity, gas and fuel groups – which weighs a quarter of a basket – fell to 7.96 percent last month.

The average price of the clothing and footwear group fell 9.34% in August. 8.08% reduction in transport related prices

The majority of prices increased due to changes in tax policies in the budget, increase in commodity prices in the international market and depreciation of the rupee.

Samiullah Tariq said: “Going forward, we believe that inflation will remain within the limits set by the central bank.”

OGRA has proposed a reduction of Rs 3.5 in petrol price.