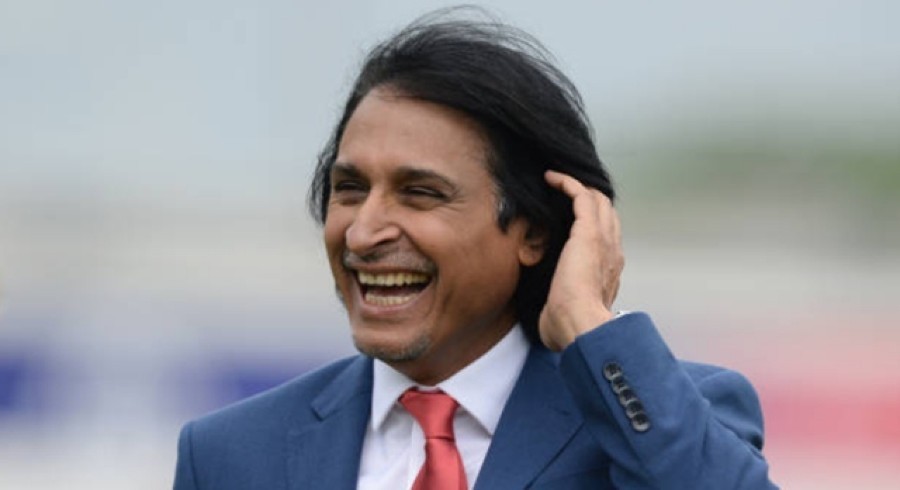 Former Pakistan cricketer Rameez Raja, who is widely expected to be elected as the next chairman of the Pakistan Cricket Board (PCB) on September 13, has met senior figures in the country’s cricketing structure. Has started

According to sources, the future chairman of the PCB called on chief selector Muhammad Waseem and discussed the current selection structure of the national team.

The sources added that the squads for the upcoming series against New Zealand and the upcoming T20 World Cup were discussed while the chief selector was also asked about the recent selection and the overall vision of the selection committee to move forward.

Sources also revealed that Raja met Pakistan captain Babar Azam and the two discussed issues and problems on the national side.

Head coach Misbah-ul-Haq, who is currently in quarantine in the West Indies after a positive test for Kwid 19, is expected to meet Rameez Raja after his return to Pakistan.

The future chairman of the PCB also met the provincial coaches and discussed issues related to team structure in domestic cricket.

During his visit, Rameez Raja was briefed about the work of NHPC and also met with key setup officials.