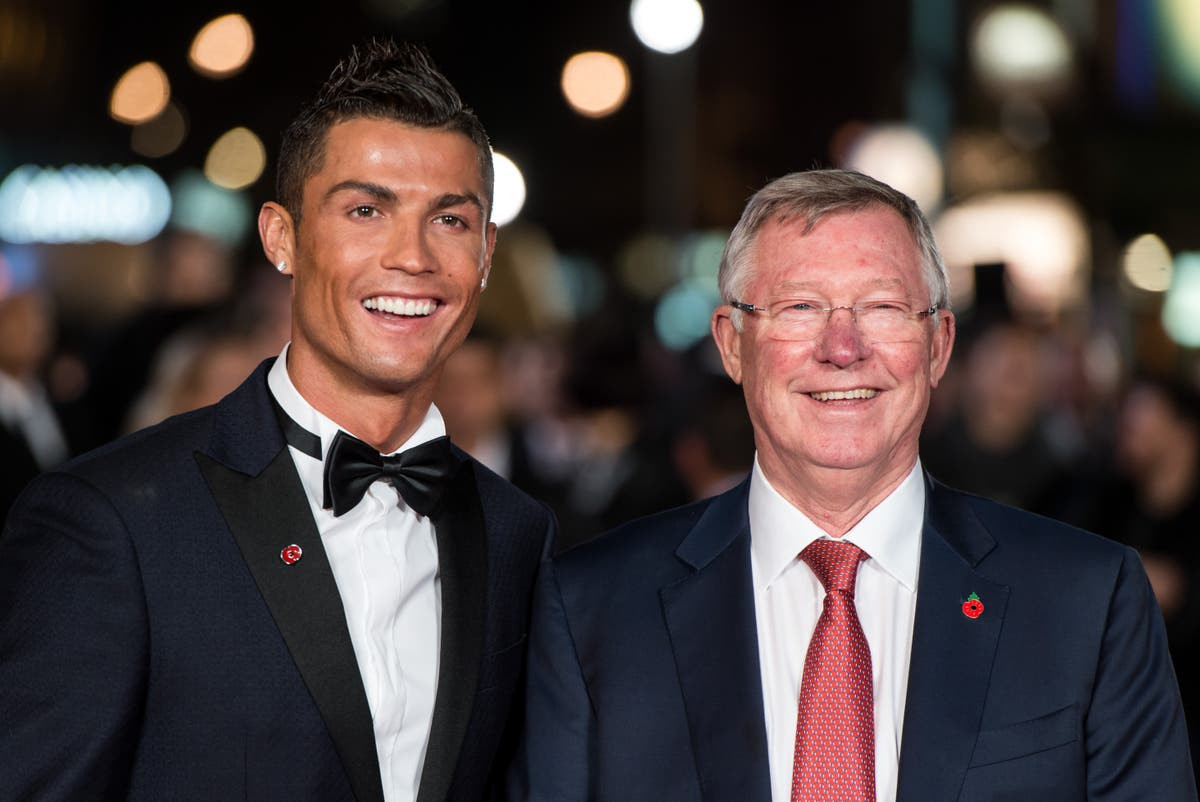 Cristiano Ronaldo announced on Tuesday that he had returned from a two-year contract with Manchester United, dedicating the move to his mentor Alex Ferguson.

United have announced they have agreed a deal with Juventus to bring the 36-year-old back to Manchester last week. ۔

“Everyone who knows me knows my never-ending love for Manchester United. The years I’ve spent at the club have been amazing and the path we’ve taken has been amazing. The history of the provocative institution is written in gold letters. ” He wrote Instagram.

“It’s like a dream come true, after all the time I went back to play against Man. United, and even as a rival, there’s always such love and support from supporters Feel the respect. “

Joyce said the transfer fee was in addition to the 15 15 million (.7 17.74 million) and eight million euros in performance-related increases as Ronaldo returned to the club where he won eight major trophies between 2003-2009.

“My first domestic league, my first cup, my first call to the Portuguese national team, my first Champions League, my first Golden Boot and my first Ballon d’Or, are all born out of this special relationship between me and the Red Devils. “Ronaldo has spent the last 12 years winning trophies at Real Madrid and Juventus.

“History is written in the past and history will be written again! You have my word!

“I’m back where I belong. Let’s present it again … Sir Alex, this is for you.”

Ferguson signed Ronaldo in 2003 when he was a teenager, and British media reported last week that Scott had persuaded Ronaldo to return to the United States.

Ronaldo has often spoken of the glittering words of his time at the club and has previously called Ferguson his “father in football.”

The club responded to the post by saying: “Welcome home, Cristiano.”

Ronaldo is set to join the squad after the international break and could make his debut for Newcastle United on September 11, if he returns unharmed with Portugal.

He spent six seasons at Old Trafford between 2003 and 2009, where he won the Ballon d’Or as the best player in the world in 2008, along with his team’s accolades, before which he won 80 million (110 110 million). Seals world record for Real Madrid transfer

He scored 118 goals during his first spell at Manchester and won the Premier League Golden Boot in the 2007-08 season, the year Ronaldo helped United win their last Champions League title.

He then went on to win two La Liga and four Champions League titles with Real Madrid, as well as four more Ballon d’Ors and awards, ending his career as the all-time top scorer at the Spanish club with 451 goals. What

Ronaldo was signed by Juventus from Real Madrid in 2018 for ین 100 million in the hope that he would help the Italian team secure its first Champions League title since 1996.

Although the goal was never achieved, Ronaldo left Turin with 101 goals, two league titles and a Copa Italia win.

He informed Juventus coach Massimiliano Allegri that he wanted to leave the club last week. The Serie A club confirmed his departure on Tuesday.

But in the end it was United who got their services, creating a lot of excitement around the club.

“You have run out of words to describe Cristiano. He is not only a great player but also a great man,” said United manager Ole Gunnar Solskjیرr.

“It takes a special person to have the desire and ability to play at such a high level for so long.”

United goalkeeper David de Gea said it would be a “dream” to bring Ronaldo back to the club. Former captain Roy Kane said the 36-year-old is a “born winner”.