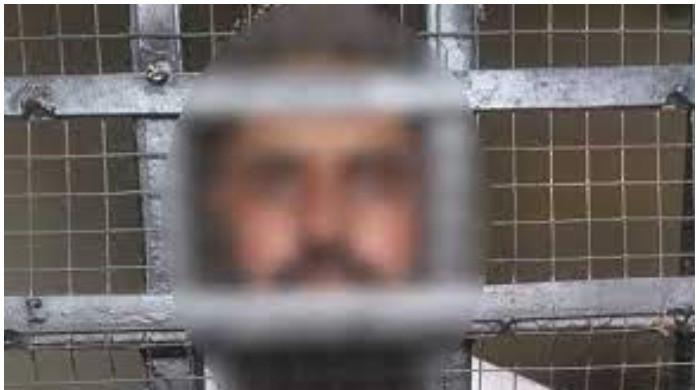 RAWALPINDI: An Additional District and Sessions Court in Rawalpindi has handed over a 16-year-old madrassa student in Parwadhai to police custody. Geo News. Reported Wednesday.

At the beginning of the hearing, the police approached the court to remand the accused Mufti Shahnawaz – who had earlier been granted interim bail – in police custody.

As soon as the court granted the police request, Shahnawaz was arrested from the court premises.

According to police sources, the accused will be produced before a judicial magistrate tomorrow for physical remand.

Mufti Shahnawaz, a madrassa teacher, was arrested August 23 for allegedly raping a 16-year-old female madrassa student, but was granted interim bail until August 30.

The victim alleged that a female teacher at the madrassa was also involved in facilitating the main accused and that another student had been raped earlier.

A case was registered at a police station in Parwadhai on August 17, a week before Shahnawaz’s arrest.