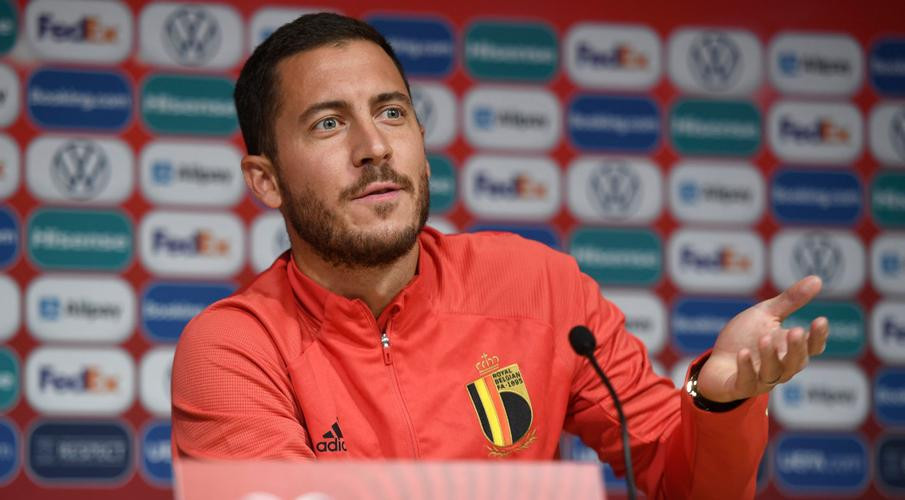 Belgium captain Eden Hazard believes he and his team-mates can still win a major trophy after failing to reach their top rankings at this year’s European Championships.

Belgium, which finished third in the last World Cup in Russia, has been at the top of the FIFA rankings since 2018, but the final winner in the Euro quarter-finals has been knocked out by Italy.

“Can we win another tournament with the Red Devils? Yes, the team still has a lot of talent, players who play in some of the best clubs in the world. Finding the right chemistry on the pitch is definitely still possible.

Belgium will look familiar with their line-up in Tallinn in their Group E clash, but with some additions.

If the young players perform well, it will be easy to say goodbye to our generation.

Hazard, 30, who has been sidelined for the past two seasons, is also confident he can get back to his best.

“We have been going through a difficult time with the corona virus and personally I have struggled with a lot of injuries. It was hard for me to understand because I had never been injured before. It was a mixture of different things that made me Unhappy but if the injuries leave me alone I will still reach my highest level.

“That’s why I’m still going on the field with great enthusiasm. I lost two years due to injuries. I want to play again and feel good on the pitch.

“If the injuries leave me alone, I will definitely reach my level now. My strengths will always be there. I’m not worried about it, even if I’m a little less explosive. I just have this confidence. I should be able to play without getting injured.

Belgium are top of Group E with seven points from their first three matches, three ahead of second-placed Czech Republic, who will play at home in Brussels on Sunday.